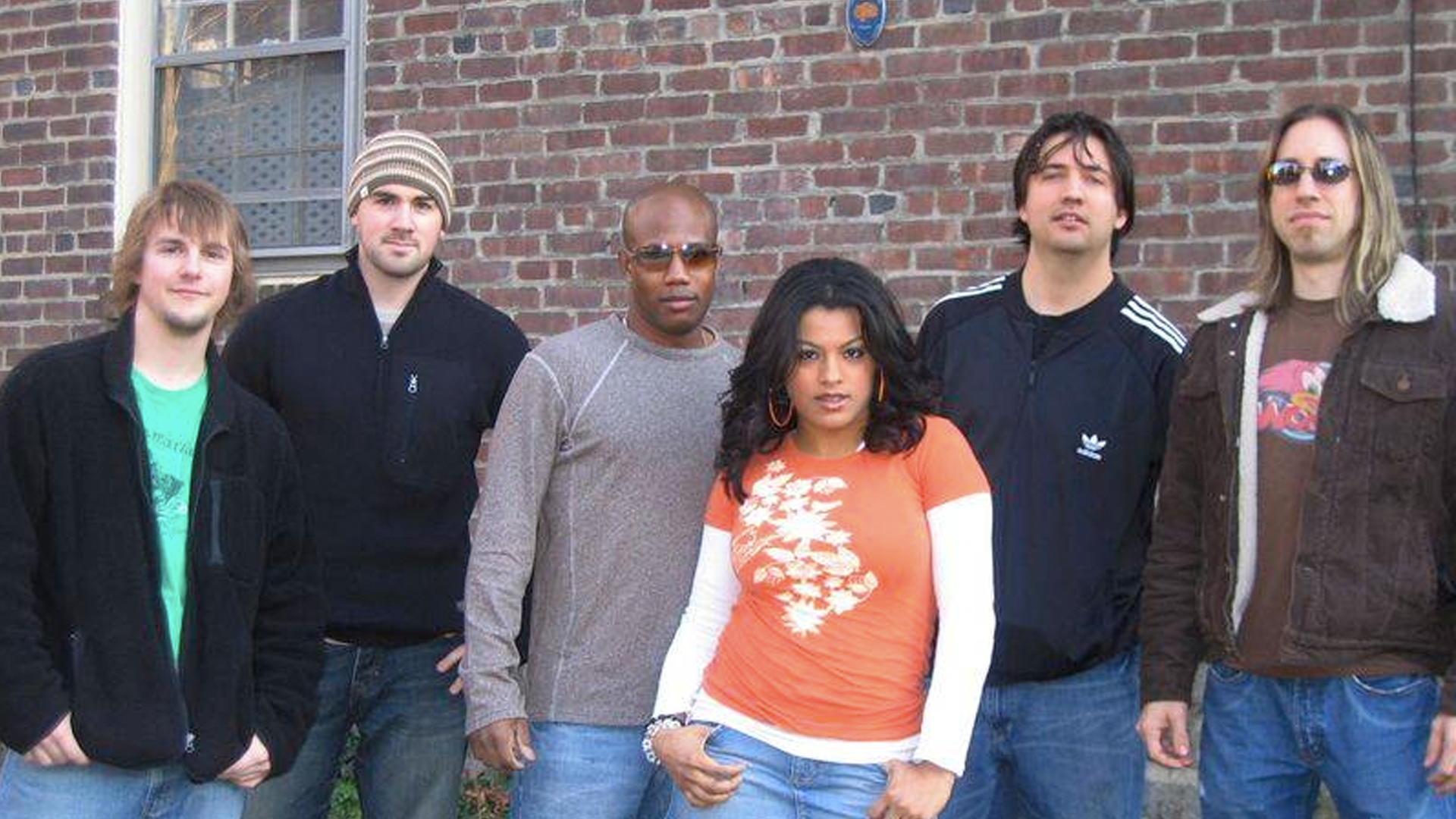 In 2002, New York based funk-rock group, The Bomb Squad, made a big splash onto the local music scene with the release of their debut independent CD, Sophistafunk which sold a stunning 1,000 copies in its first 2 weeks. After another independent CD release, an American Music Award for “Best New Music” in 2003, and a major festival tour in 2005, the Squad has made it clear that they have no intention of disarming.

On January 22, 2007, The Bomb Squad was featured in People Magazine alongside their new front person, American Idol competitor Brenna Gethers. With UMass drumline alumni Damon Grant ’01 on percussion and Glenn Robertson ’05 on drums, the group plans to embark on a winter tour showcasing the brash, raw funk sound that has won them so much national acclaim.