Since 1873, the Minuteman Band has been performing for UMass audiences while shaping the lives of its members. Established in 1966 as the Band Alumni Association, we partnered with the UMass Amherst Alumni Association in early 2017 and changed our name to ‘UMass Band Alumni Network‘ as part of the Association’s affinity network program. The UMass AlumBander site is maintained as an unofficial fan page for our network.

History of The Minuteman Band

BandoWiki is a unique crowd-sourced almanac capturing facts and stories about the band. Contribute to it today!

“Through These Doors,” is the 240-page chronicle of the Minuteman Band from its 19th-century roots through 2003. Full of rich detail and photos, “Through These Doors” explores the stories of those individuals who shaped the band, including John Jenkins, Jerry Bilik, George Parks, Thom Hannum, Michael Klesch, and more! Written by band alumna and former drum major Kerstin H. Becker ’96. 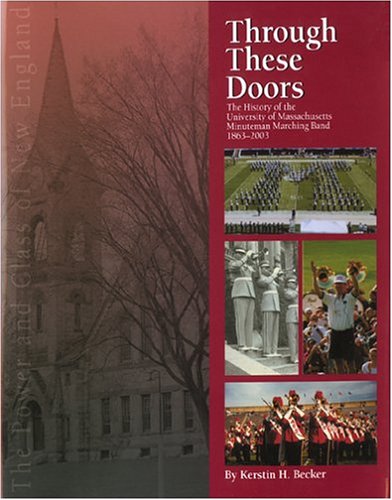 In 1977 at the age of 24, George Parks began a revolutionary change in the way the Minuteman Band operated and performed.

On September 16, 2010, George Parks left behind close to 400 students and thousands of alumni, many of whom have learned from his leadership, inspiration, and kindness. 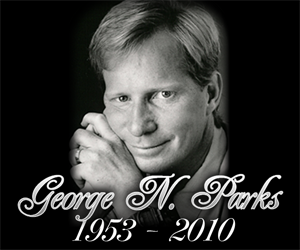 In 1998, the Minuteman Band was the 17th band to receive the honor of the Louis C. Sudler Trophy, the nation’s top marching band award.

The national trophy, presented by the John Philip Sousa Foundation, is awarded by voting college band directors from across the country. The award honors “the close historical relationship and outstanding contribution of Intercollegiate Marching Bands to the American way of life,” and is given to a college marching band with a “superior program,” according to the foundation. 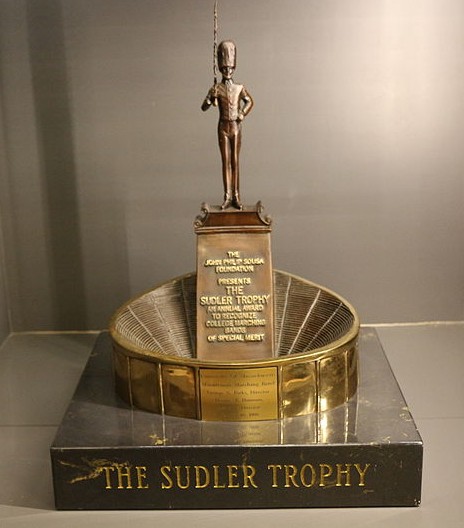