Developed by the National Association for Music Education and Music for All, the George N. Parks Leadership in Music Education Award is named for the late George Parks, director of the University of Massachusetts Minuteman Marching Band. Considered a national authority on drum majoring, Mr. Parks led the George N. Parks Drum Major Academy, including at the Music for All Summer Symposium.

The George N. Parks Award honors an exemplary band director who embodies the characteristics and leadership that Mr. Parks showed his students every day.

The deadline for nominations is September 9, 2019

NAfME and Music for All will hold an open nomination period for the George N. Parks Award through September 9, 2019. Please send the following information to programs@nafme.org if you wish to nominate a candidate:

Individuals selected as finalists will be contacted by phone. Finalists who wish to be considered for the award will be asked to complete a short biographical survey and submit two letters of recommendation from colleagues in the music education profession.

Members of the Music for All board of directors and the NAfME Council for Band Education will select the recipient based on the criteria, and information submitted with the nomination. 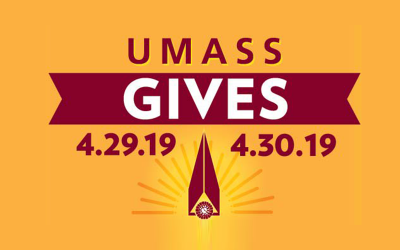