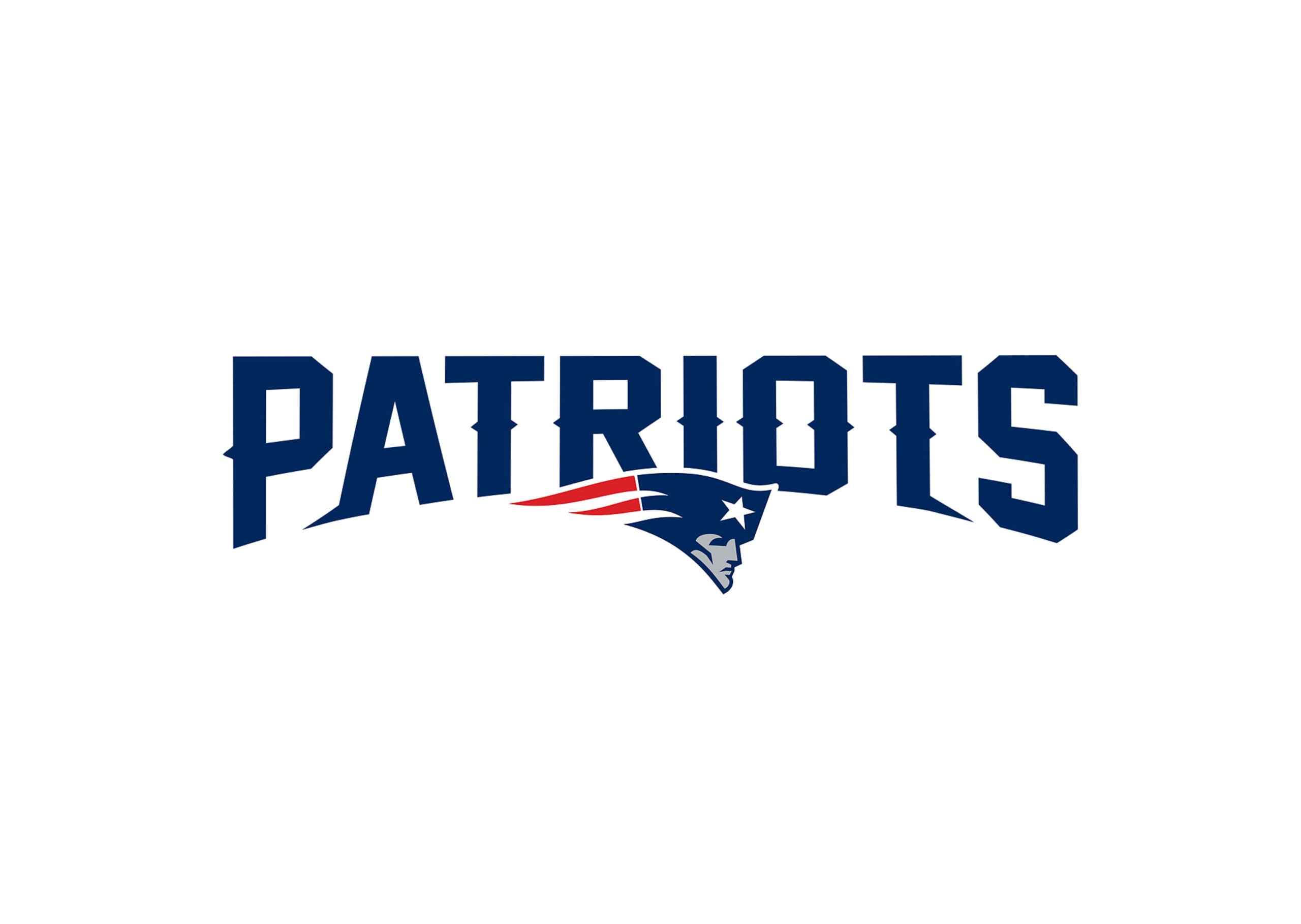 Last weekend, the UMMB performed HALFTIME at Gillette Stadium for the New England Patriots’ home opener against the Houston Texans!

The Minuteman Band thrilled the Pats crowd with exciting performances of Michael Jackson’s “Thriller” and “Don’t Stop Til You Get Enough.” Music was arranged by John Leonard ’02, ’13 M.M. Drill was designed by Jason DeGroff ’93, ’95 M.M. Both of whom are band alumni and Minuteman Band Hall of Famers. 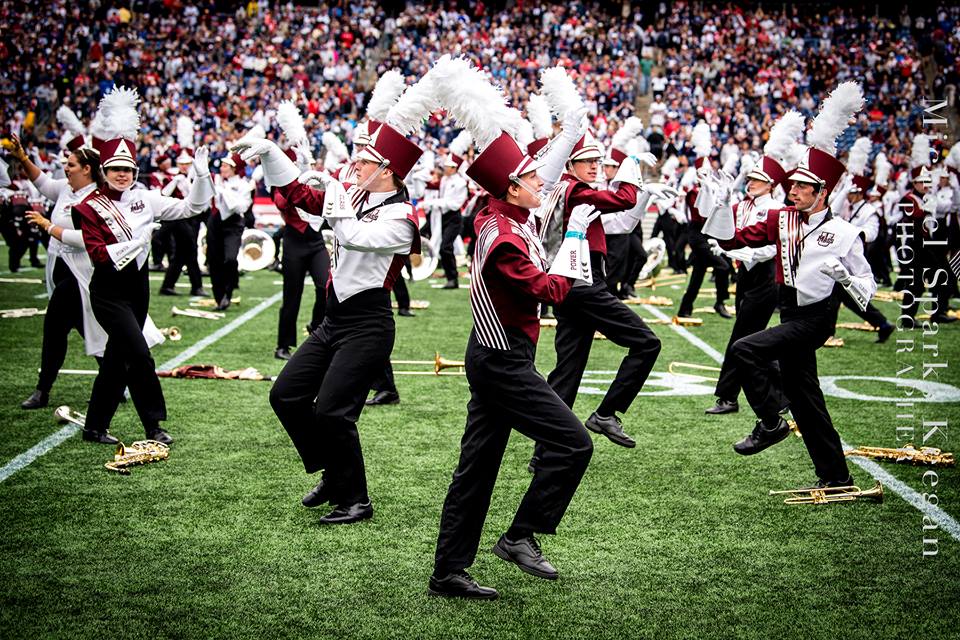 At the 1988 game versus the Chicago Bears, the Minuteman Band spelled “PONTIAC” on the field while performing the “Pontiac is Excitement” theme song for the automaker. UMMB fan favorite Tchaikovsky’s “1812 Overture” was performed in 1982, 1985, and 1988.