From UMass to Pasadena: Parks to lead national band 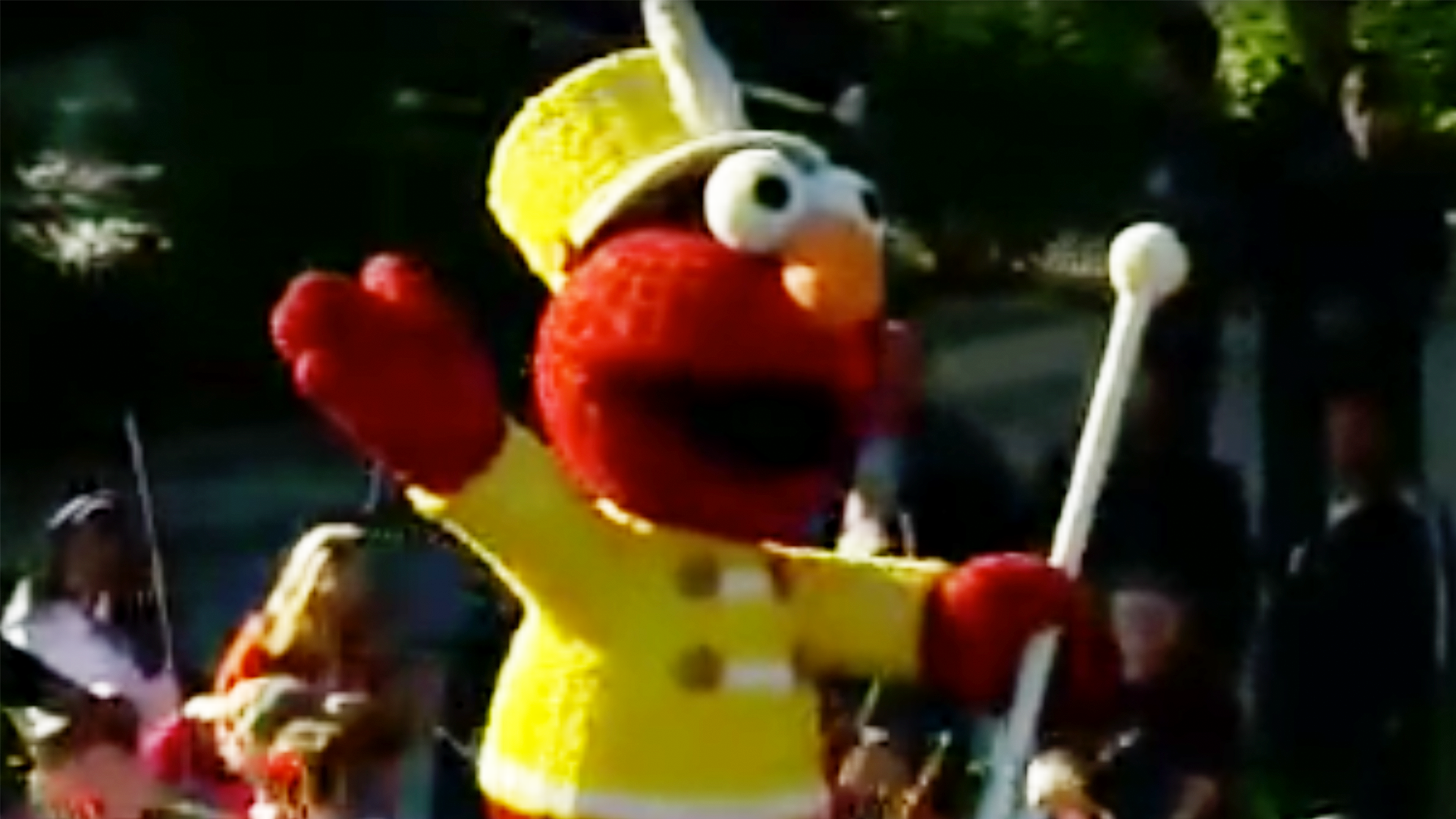 A portion of this year’s televised Tournament of Roses Parade on New Year’s Day will be influenced by University of Massachusetts music directors.

The Pioneer Valley’s Music Man, George N. Parks, director of the Minuteman Marching Band, was asked to lead a unique all-star band of 330 young musicians from high schools around the country. Working with him are associate director Thom Hannum and the UMass band’s arranger, Michael Klesch, who are preparing arrangements for what will be known as the Bands of America Honor Band.

Parks has a long association with the national Bands of America organization, now part of an association called Music for All.

In 2004, Bands of America was invited to create the first national high school marching band for the 2005 Rose Bowl Parade and tapped Parks to pull it off. He brought together 350 young musicians, most of whom had never met, seven days before the parade. Working with students, band directors, chaperones and staff, he put together a performance that parade organizers say was one of the most watched in the history of the Rose Bowl.

Parks, who was inducted into the Bands of America Hall of Fame in 2006, was invited to repeat that feat for the 2009 Tournament of Roses. This year, the band, which represents some of the best and brightest of America’s high school musicians, will be performing as part of a production with a Sesame Street theme.

Performing on a main float will be a string quartet, a jazz combo and two backup vocalists – all against the backdrop of the familiar “Sesame Street” lamppost. Three smaller floats will feature sculpted Sesame Street characters and surrounding the floats will be the Bands of America Honor Band, a 17-member dance troupe and a 32-member flag line. The band will play a live medley of “Sesame Street” hit tunes compiled and arranged by Klesch and Hannum, and a variety of other musical pieces celebrating the joys of making music.

Discipline, musicality and fun are hallmarks of Minuteman Marching Band performances and viewers should expect the same when the national high school band marches across the screen in Thursday’s Rose Bowl parade.