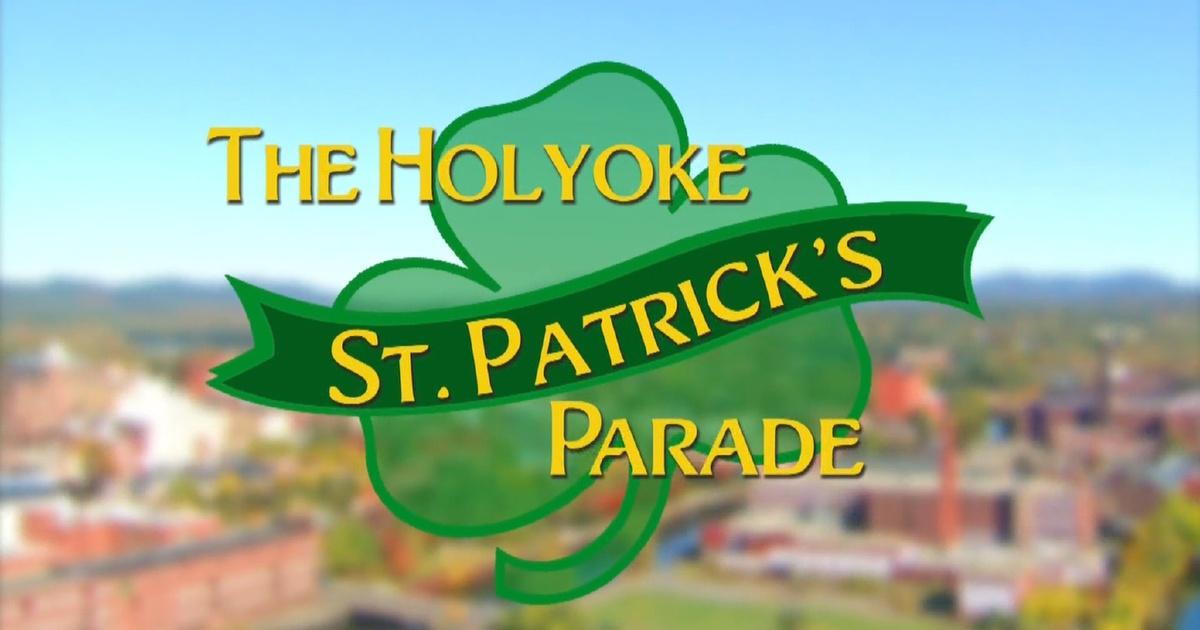 As throngs of people basked in a weekend of warmth and sunshine, the Minutemen Band marched in the 57th Annual Holyoke St. Patrick’s Parade for over 300,000 spectators.

Fighting Irish enthusiasts enjoyed various renditions by multiple bands, of the Notre Dame Victory March, as participating musical units from throughout the country celebrated, with Holyoke, the 100th anniversary of the famous fight song being written and performed by Holyoke’s own Shea Brothers.

No performance of this song was more poignant than that of the UMass Minuteman Marching Band, which got ALL of us in the parade spirit by leading over 40 bands, 40 floats and 10,000 marchers through the streets of Holyoke.

Victory March was written in 1908 by Notre Dame graduates Rev. Michael Shea and his brother John. An organist, Michael Shea composed the original tune for the organ, and it premiered, not on the Notre Dame campus, but at the Second Congregational Church in the brothers’ hometown of Holyoke, Mass.