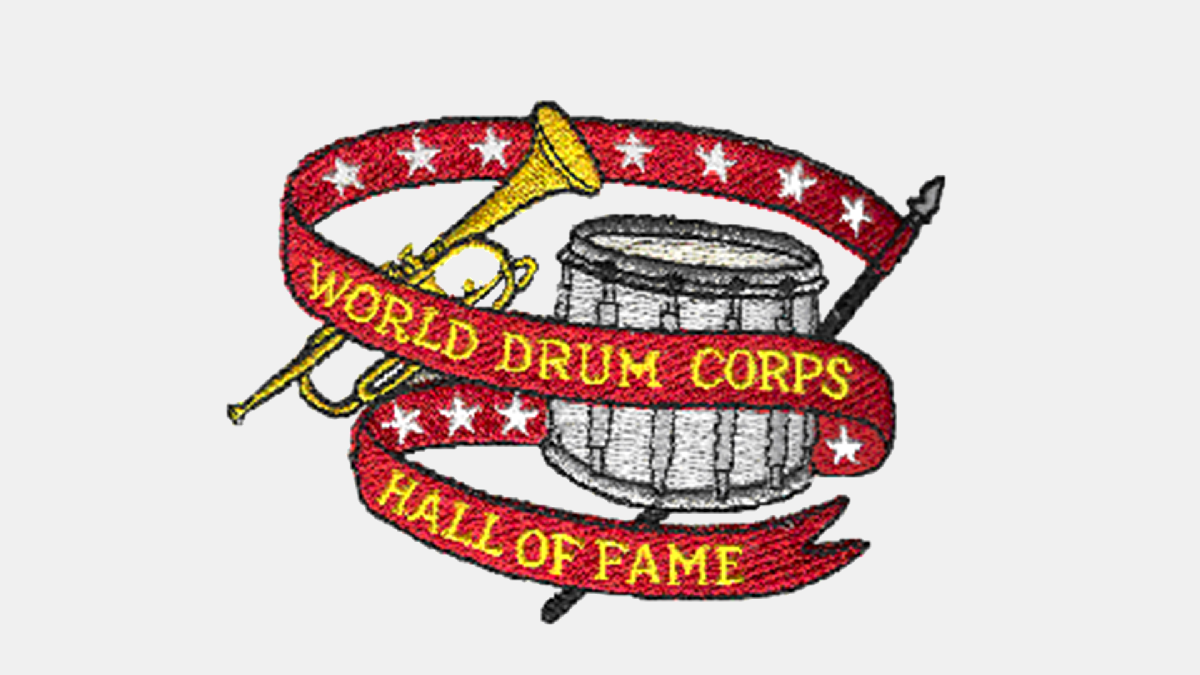 Thom Hannum, associate director of the Minuteman Marching Band, has been inducted into the World Drum Corps Hall of Fame in Rochester, N.Y.

Hannum was selected for his long-standing dedication, achievements and leadership skills within the drum and bugle corps fraternity. He joins a select group of individuals who have been recognized for making a lasting impact in the art of marching percussion throughout the world.

“The entire weekend experience was something I’ll never forget,” said Hannum of his Aug. 31 induction. “The passion, history and dedication of the drum corps activity were all on display everywhere you went. It brought me back to the reasons I got involved as a 9-year-old boy and wanted to learn to play drums. These people, actually entire families, were incredibly genuine in their reason for participating and continue to pursue music as a lifelong hobby. It was very inspiring.”

Hannum’s path in drum corps started in 1968 as a marching member of the Brookhaven Crusaders and continues now as a world-renowned percussion clinician, writer and educator. Known for his musical writing style, he led the Garfield Cadets (now The Cadets) to an unprecedented and yet to be surpassed “perfect percussion score” at the 1987 Drum Corps International World Championships. After receiving yet another “High Percussion” award at the 1993 DCI World Championships with the Star of Indiana, Hannum went on to produce and write the percussion music for the Tony award-winning theater show “BLAST!,” which is still actively touring throughout the United States and Japan.

Hannum’s programs on campus and abroad have produced some of the world’s leading educators and teachers in the percussion community, according to George N. Parks, director of the Minuteman Marching Band. “In fact, given Thom Hannum’s track record, UMass Amherst has become ‘the place to go’ if you are interested in becoming an accomplished teacher and develop the essential professional contacts for success in the percussion world.”

Hannum has been selected to arrange the percussion music and supervise the percussion activities of the 2009 Tournament of Roses Parade Honor Band in Pasadena, Calif. He is the author of “Fundamental Techniques for Marching Percussion” (1988) and “Championship Concepts for Marching Percussion” (1986). His next book, “Building Your Rhythmic Vocabulary,” is scheduled for release by Alfred Publishing in January.

In addition to Hannum’s recognition by the World Drum Corps Hall of Fame, he has been enshrined in the prestigious Drum Corps International Hall of Fame (2001), The Cadets of Bergen County Hall of Fame (2002), and the Crossmen Hall of Fame (2003). Hannum remains active as a percussion arranger for numerous groups throughout the United States, Japan and Europe, including the award-winning Marcus High School. Ensemble from Flower Mound, Texas. His clinic appearances on percussion performance, arranging and teaching have taken him worldwide.

He is a graduate of West Chester University and received his master’s degree through the Department of Music and Dance.