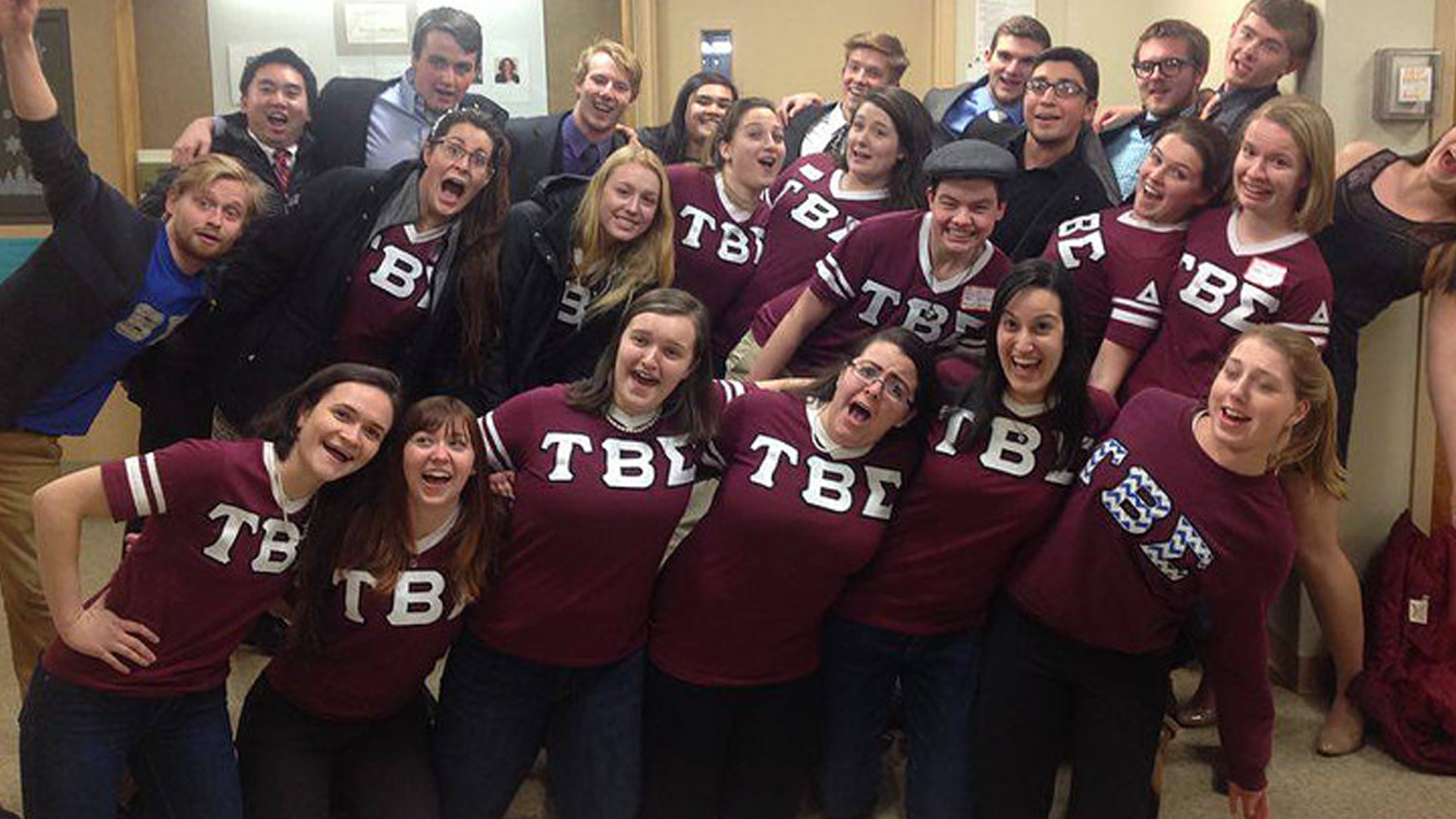 During each biennium, outstanding chapters are selected by the National Council as Chapter Leadership Award Finalists and presented recognition plaques at the biennial convention. The chapters selected for the award are interviewed by a committee which is responsible for selecting the recipient of the outstanding chapter of the biennium. In order to be eligible for this award, chapters must meet all report and fee deadlines as well as demonstrating excellence within the ideals of the Sorority.