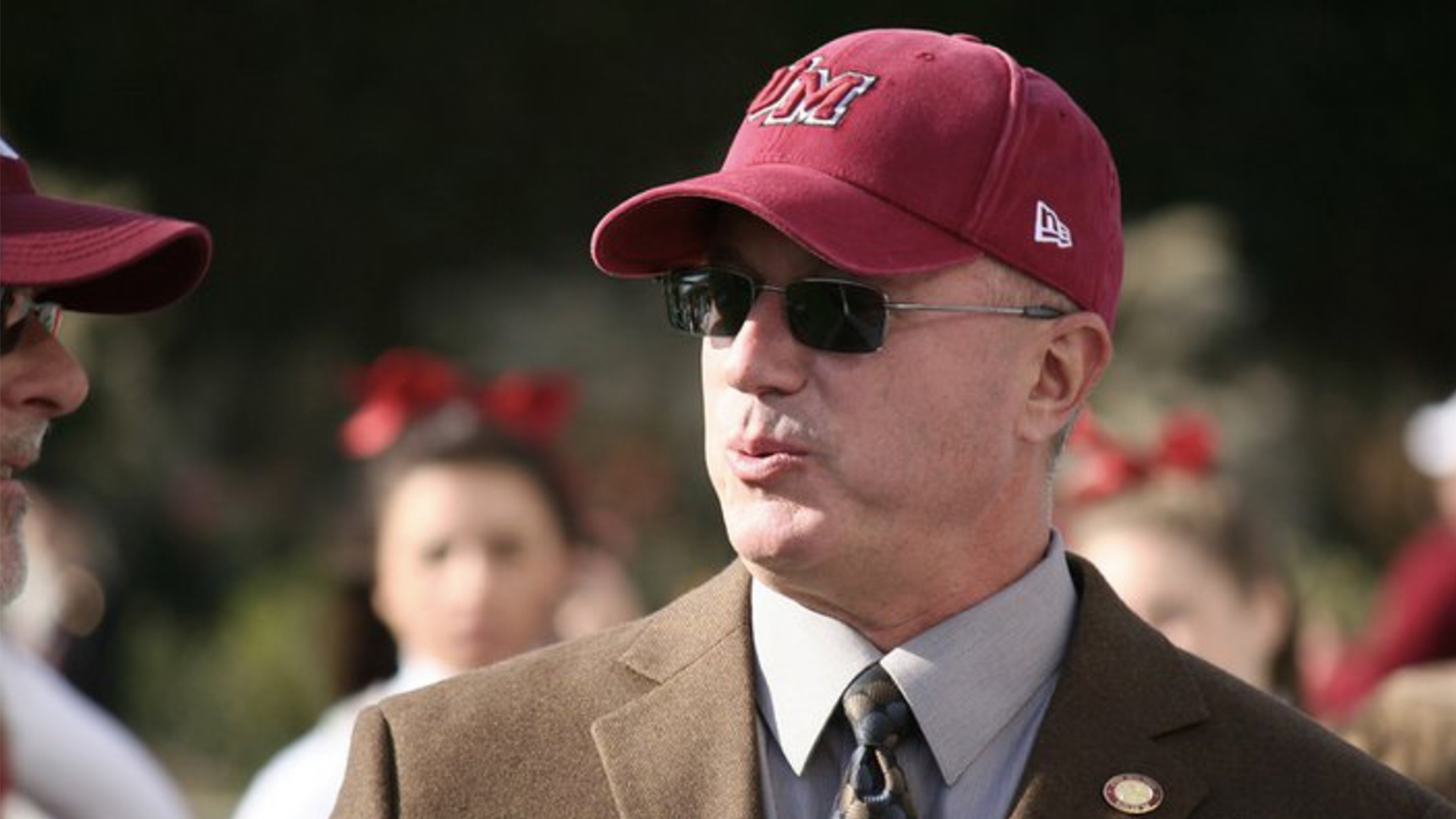 Beginning his drum corps career in the early 1980s as a bass drummer with the Cadets, Michael Klesch has gone on to become one of the preeminent brass arrangers in the history of Drum Corps International.

Quickly emerging as a leader within the Cadets organization, Klesch was made drum major in 1983. With a background in music education and a penchant for composing, after his performing career with the corps came to an end, Klesch was asked to join the corps’ design team in 1985, picking up where departing Hall of Fame arranger Jim Prime left off.

“Perhaps he was too young to know any better, but here for the two-time defending World Champions, Michael took over as brass caption supervisor and arranger,” Cadets Director George Hopkins said. “And he excelled beyond belief! The corps was magnificent. The brass line was spectacular, and the arrangements were splendid.”

At just 23 years old, Klesch helped lead the Cadets to their third-straight championship title. “Michael’s contributions to the Cadets from 1981-1985 are the stuff that movies are made of,” Hopkins said.

A gifted arranger and composer, Klesch has also established himself as an equally talented and effective educator, working with a number of corps after his many years with the Cadets including Phantom Regiment, Spirit, Colts, and the Crossmen, among others.

“Michael is one who gets both students and just as importantly the instructional staff members to reach their highest level of performance and growth potential,” Hall of Fame member Thom Hannum said. “Some just have the knack for getting people to realize their musical capacities. Michael Klesch is one of these rare individuals. Quite simply, he elevates those around him to higher levels of achievement.

Klesch’s body of work on the drum corps field is still compounding today having served as music director and arranger with Carolina Crown since 2003. He has been responsible for the music behind some of Crown’s most-loved and successful productions including “Triple Crown,” “Finis,” and “The Grass is Always Greener.”

“Michael has committed himself not only to those who perform his music, but to those who listen to it,” 2004 Hall of Fame inductee Donnie VanDoren said. “In addition to performance excellence, accessibility for the audience has become priority for Michael … He has an understanding that entertaining an audience may have a lot to do with the longevity of our activity and the elevation of our art.”

Beyond the drum corps activity, Klesch served as assistant band director at the University of Massachusetts from 1995-2006 and was named to the UMass Band Hall of Fame in 1999. He currently operates his own music arranging business, working with ensembles around the world.