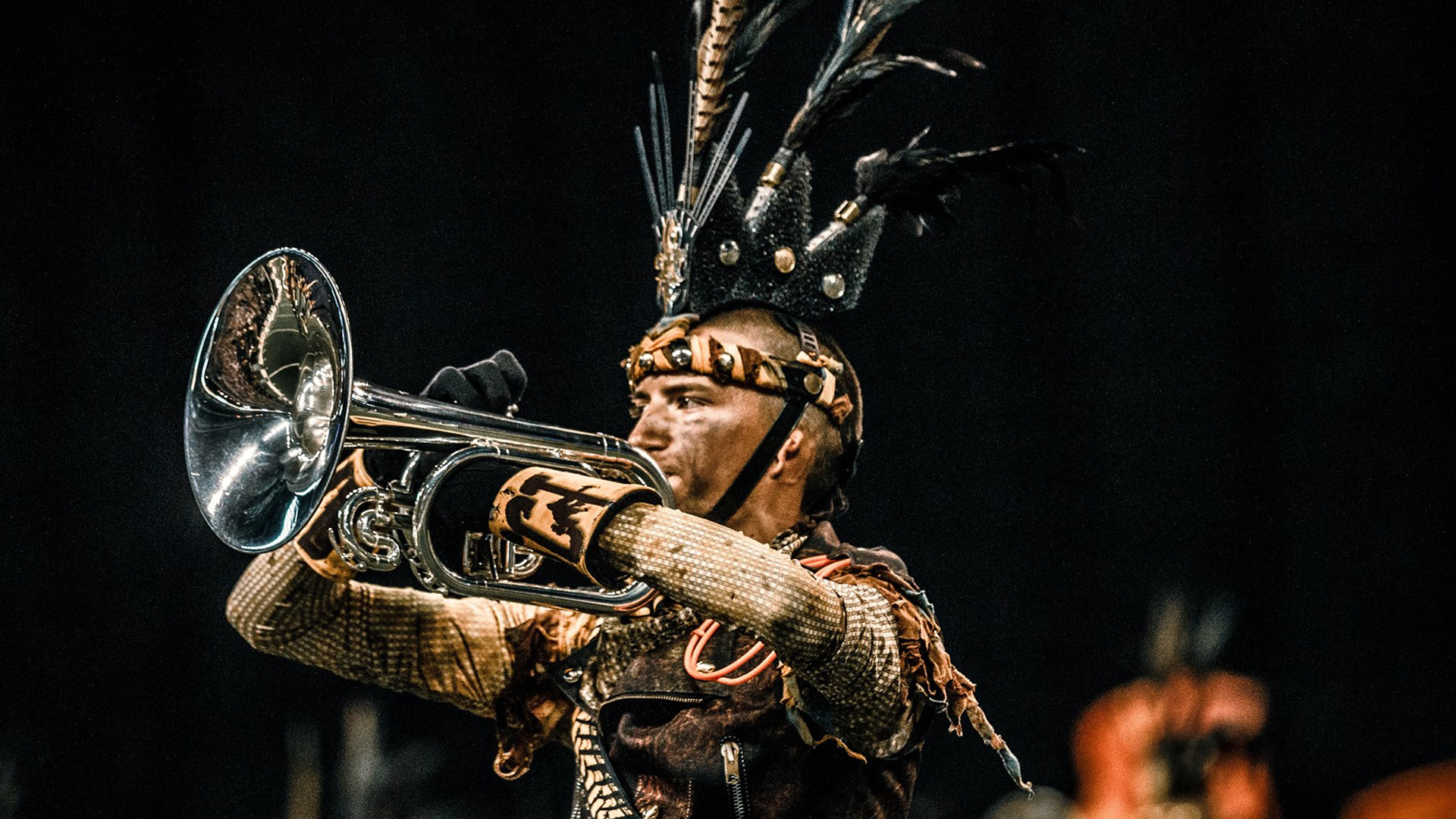 The Madison Scouts are pleased to announce that Sean Phelan and Mark Trulson ’94 have been named as Brass Co-Caption Heads and Scott Carr as Assistant Caption Head of the brass program. They will be working with newly appointed Brass Program Director Chris Tomsa.

Mark Trulson earned his Bachelor of Arts in Music Education from the University of Massachusetts and worked as a Music Teacher at the Nixon Elementary School (MA) and as the Low Brass Instructor at Boston College. For the past fifteen years, Mark has been the Instrumental Music Director and Department Chair for Visual and Performing Arts at Alhambra High School (CA) overseeing several award winning ensembles.

Mark’s performance career includes two years playing Contra with the Melrose Explorers Drum and Bugle Corps and two years with the Blue Knights of Denver, Colorado. On stage he has performed with Kim Richmond, Bob Mintzer and Max Roach. As an educator, he was on the brass staff for the Royal Columbians Drum and Bugle Corps in the early 90’s and East Coast Jazz from 2000-2003. Most recently, Mark was the tuba tech (2012-2015) and then the Co-caption head (2015-2017) of the Mandarins Drum and Bugle Corps.