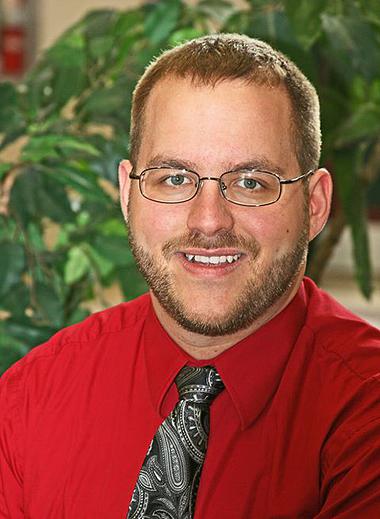 Jimmy Verdone ’09 was named as one of 25 semi-finalists Music & Arts Educator of the Year award. He is the music director at the Northbridge High School in Whitinsville, MA.

Music & Arts received applications from all across the country for the Music Educator of the Year award. Of the applications received, only 25 music educators rose to the top of their list. Winners will be announced at Music & Arts’ Annual Reception on December 21st at the Midwest Clinic in Chicago.

While at UMass Amherst, Verdone was a featured soloist with the Minuteman Marching Band, Symphony Band, Chapel Jazz Ensemble, and Minuteman Hoop Band. During his time with the Minuteman Band, Verdone had the opportunity to work with three of the foremost names in the marching band world, George Parks, Thom Hannum, and Michael Klesch. He studied trumpet with Vincent Macrina, Walter Chesnut, and Eric Berlin.

A standout moment for me was when Mr. Verdone drove to Syracuse, NY for my son’s induction into a music fraternity. When Jim found out Matt was being inducted he wanted to be there for his NHS alumni. My son was surprised and very honored that he made the trip just for him. It really proved to me how sincere and dedicated Jim is as a teacher. As a parent, who happens to also be a music teacher, I give Mr. James Verdone my highest recommendation for the Music & Arts Educator of the Year Award.

In 2011, Verdone was also recognized by Yale University as a “Yale Distinguished Music Educator.” This honor is given to 50 music teachers in the United States every two years.