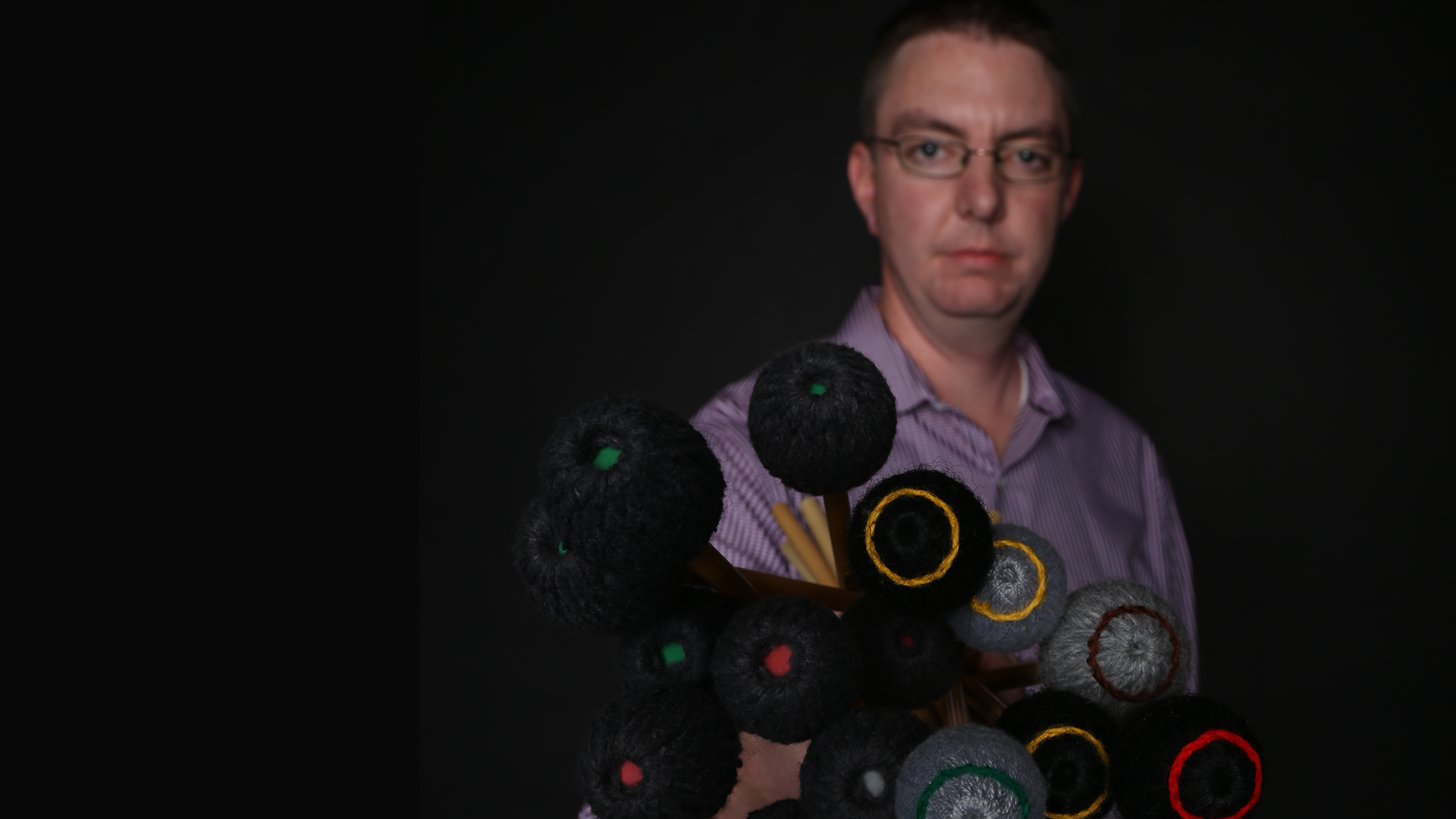 Ian Hale ’08 was announced the new associate director and head of percussion for the Minuteman Band today. Ian received degrees in percussion performance from the University of Calgary and the University of Massachusetts Amherst where his teachers included Dr. Glenn Price, Eduardo Leandro, and DCI Hall of Fame member and past Associate Director Thom Hannum. Ian was a member of the music faculty at UMass from 2007-2008 and has served as a percussion instructor and clinician ever since. He was the Assistant Director of Bands for the Calgary Stampede Showband from 2009-2011 and has served as Percussion Director for Spirit Winter Percussion from Orleans, Massachusetts since 2012.

UMMB Director Tim Anderson says a lot about Ian, “He knows what we’re all about. And I don’t just mean the drumline. He knows what the UMMB is.  He GETS who we are.”

“But please do not make the mistake that Ian doesn’t have his own ideas.  During his interview, he said something that I think resonates so well. When asked by one of the percussion section leaders, ‘How do you follow someone as successful as Prof. Hannum?’ Ian answered, “The book has already been written. I don’t need to write a new book. The book we have is great. I want to write new chapters in it.”

Ian has worked with many national and international ensembles including the Calgary Stampede Showband, Spirit of America, Thomas Jefferson High School, Dartmouth Indoor Percussion, United Percussion, Boston University, University of Massachusetts, and the U.S. Army All-American Marching Band. He was a member of the percussion staff for the Madison Scouts, Carolina Crown, and the Cadets Drum and Bugle Corps. He is currently on the percussion staff for the Boston Crusaders Drum and Bugle Corps.

Ian begins his duties on August 2. Thom Hannum will continue in a part-time role with the Minuteman Band.