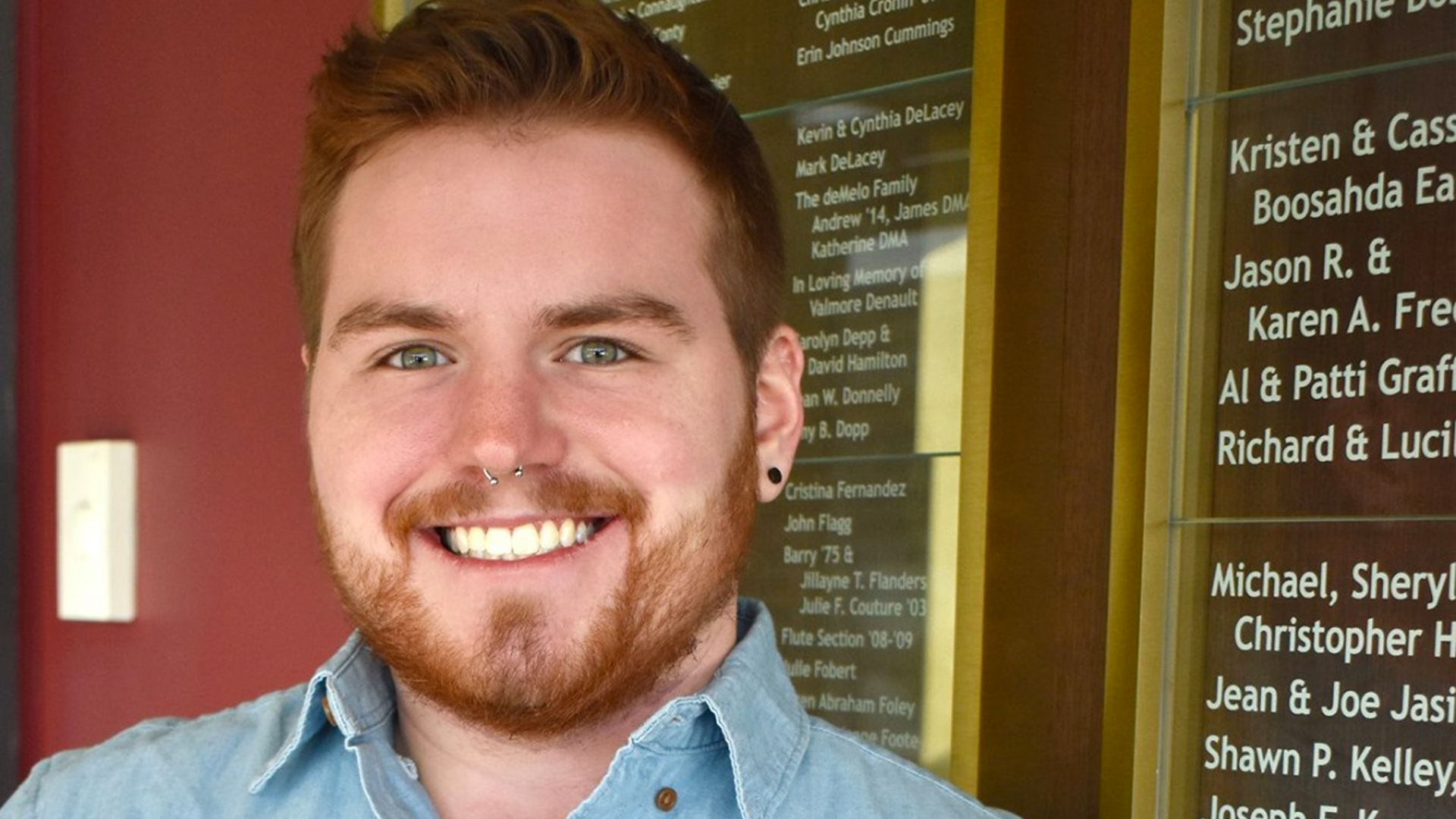 There’s a really tight sense of community within the [UMass Minuteman] Marching Band that I don’t know if I’ve gotten quite anywhere else on campus. We spend Monday-Friday together in the fall, so we don’t really have much of a choice other than to get to know each other. We’re set up to be tight right off the bat. Additionally, a lot of what we’re doing isn’t very easy. I think a lot of people devalue the amount of work and physical effort that goes into what we’re doing; part of the reason we’re really close is because we share some of those difficult challenges together. But on the other side of that, we share a lot of great, really rewarding experiences. Like when we participate in Band Day, where we invite schools from all over the state to come and play with us during the halftime show.

Being on the other side of that now, it’s amazing to see how all those people around you are really in awe of what they’re seeing. Last year, we did the Rose Parade in Pasadena, California. We marched five-and-a-half miles through some pretty warm, California heat, for the largest televised parade in the country. That was a really, really fun experience. We also did the Disneyland parade that weekend, as well as a huge collegiate marching band festival. We rented out a whole plane, and had like a quarter of a hotel to ourselves. That entire week we spent in Pasadena together was a huge experience for me.

Matt Minnehan
Major: Marketing at Isenberg School of Management
Matt is the recipient of the UMass Minuteman Marching Band Alumni Scholarship, a member of the UMass Colonial Honor Guard and Phi Mu Alpha, a UMass Tour Guide, and a freelance DJ.