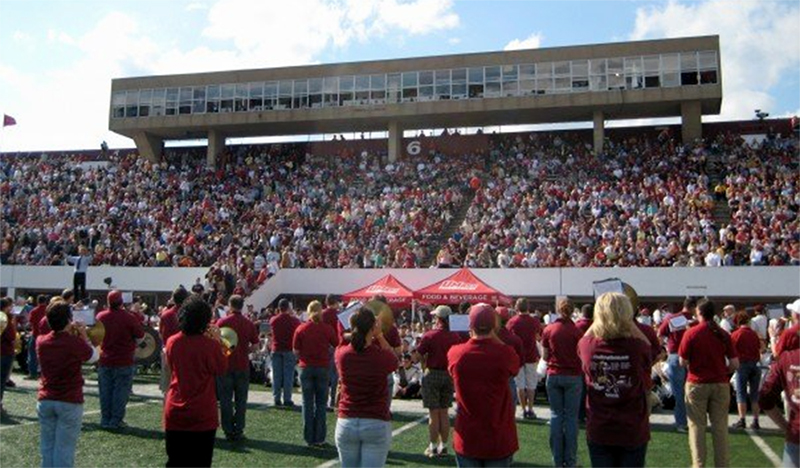 We want to YOU to choose which tune the 52nd Alumni Band will perform at Homecoming 2018!

Recently, we asked all of you to vote in the “Battle of the Decades” poll to see which decade of alumni will be the most represented in this year’s Alumni Band. The 2000-2009 decade gets to choose which tune the 52nd Alumni Band will perform at halftime during the Homecoming game on November 3rd!

Please vote by Friday, October 5th to ensure time to pull the chart and get PDFs to you before the big day!

The Alumni Band will also perform “My Way” with the Minuteman Band to commemorate the 40th Anniversary of the song’s UMMB tradition.

Need a refresher? Here’s the band’s major repertoire, by season:

Get your “My Way 40th” souvies 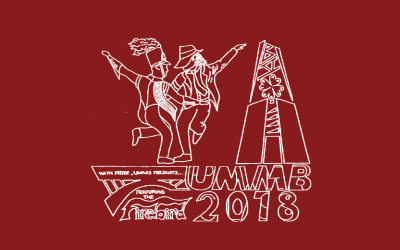