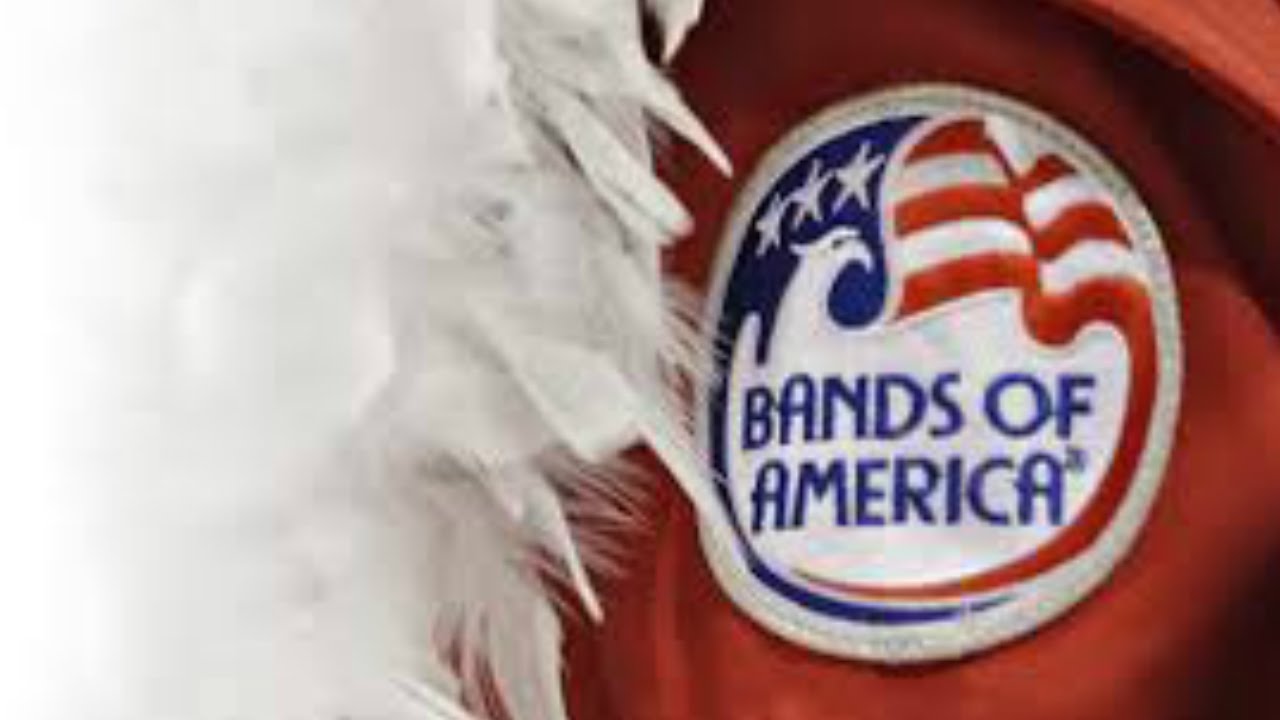 Under the direction of UMass Amherst’s own George N. Parks, a Rose Parade band shows how good it is.

His heading up the Bands of America Honor Band, performing in the 2005 Tournament of Roses Parade on New Year’s Day, is “kind of cool,” says George Parks. An understatement, certainly. An annual event since 1890, the two-and-a-half-hour spectacular of 50 floats, 26 equestrian groups, and 25 marching bands puts all other parades in the shade. Being among the select company that appears before a million spectators, and millions more via television, is a signal honor. As Parks says, “For college basketball, it’s the Final Four; for pro football, it’s the Super Bowl; for bands, it’s the Rose Parade.” Being chosen to direct one of those Rose Parade bands is definitely a Big Deal.

The director of UMass Amherst’s Minuteman Marching Band, though, is not one to toot his own horn. Parks himself has received numerous professional awards, including the Massachusetts Conductor of the Year Award and the university’s own Chancellor’s Medal for Distinguished Service, and the “Power and Class of New England,” which he has directed since 1977, is widely recognized as one of the best of its kind in the nation—in 1998 the band won the Louis C. Sudler Trophy, the top award for college marching bands. Accolades notwithstanding, Parks is of the opinion that, as he once put it, “You show people that you’re good, you don’t say it.”

For the better part of the past year, Parks has been involved in preparing the 330-member BOA Honor Band, drawn from 206 high schools and 42 states, to say it with flowers. One of those 330 strutting her stuff down Pasadena’s Colorado Boulevard on January 1 is Libby Jones, who was chosen as a Marshfield (Mass.) High School senior. She’s now a UMass Amherst freshman and “bando,” who plays French horn, mellophone, and piano. The week leading up to the parade the musicians, (252 winds, 33 percussionists, and a 45-member flag and dance team) are immersed in their five-day “crash course,” as Parks puts it, in California. Under Parks’s direction, they learn the parade route and practice marching together and playing as an ensemble. The music, which they received ahead of time, was arranged by Michael Klesch ’90, the assistant director, and Thom Hannum ‘84G, associate director, of the Minuteman Marching Band. Making it a bit easier is the fact that along with the music, the BOA students also got training videos, demonstrating the basic moves and style to follow, that Parks and 10 or so UMass bandos made last summer.

On the big day, the Honor Band wends its way along the 5.5 mile parade route, behind Grand Marshal Mickey Mouse, among high-stepping horses and their expert riders (e.g., the Broken Horn Ropers); fabulous flower-bedecked floats bearing gigantic doves, dragons, seashell chariots, panda bears, and fluttering butterflies; and other bands, including some from such far-flung locales as Taiwan, Hawaii, Costa Rica, and Hellgate High School. Definitely kind of cool.