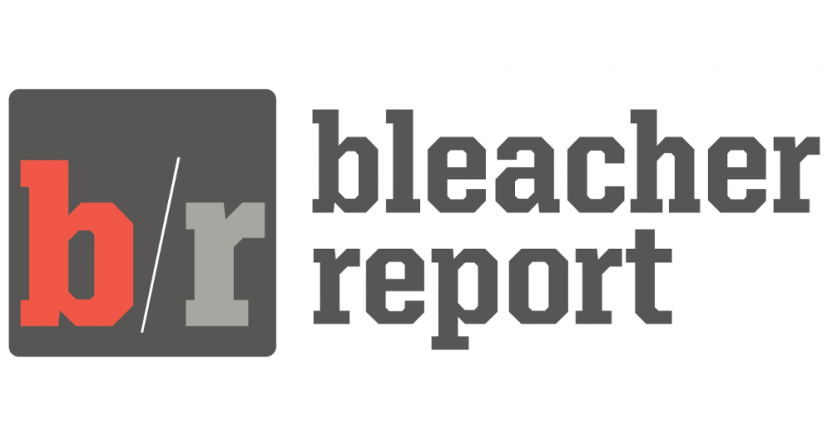 The Minuteman Marching Band has been named one of the greatest college bands in the country by Bleacher Report, a sports news, commentary and opinion website.

“Their band director is well known for teaching thousands of high school drum majors how to lead,” writes Tanner. “Their percussion instructor is legendary. They perform one show a year and perfect it to musical perfection. Every high school band looks up to them with a similar style to the vast majority of high schools. They are the Power and Class of New England. And not much more can be said.”

With 19-century origins, the UMass band was renamed the Minuteman Marching Band in the 1970s. Led by Parks since 1977, the band has performed in many venues, including presidential inaugural parades in Washington, D.C. in 1981 and 2001.

During the 1993 season, the band was the subject of a documentary film, “Building Power and Class,” and it performed before its largest national band audience at the Bands of America Grand National Championships. In 1998, the band was awarded the Sudler Trophy, which recognizes lasting contributions in the world of collegiate marching bands.