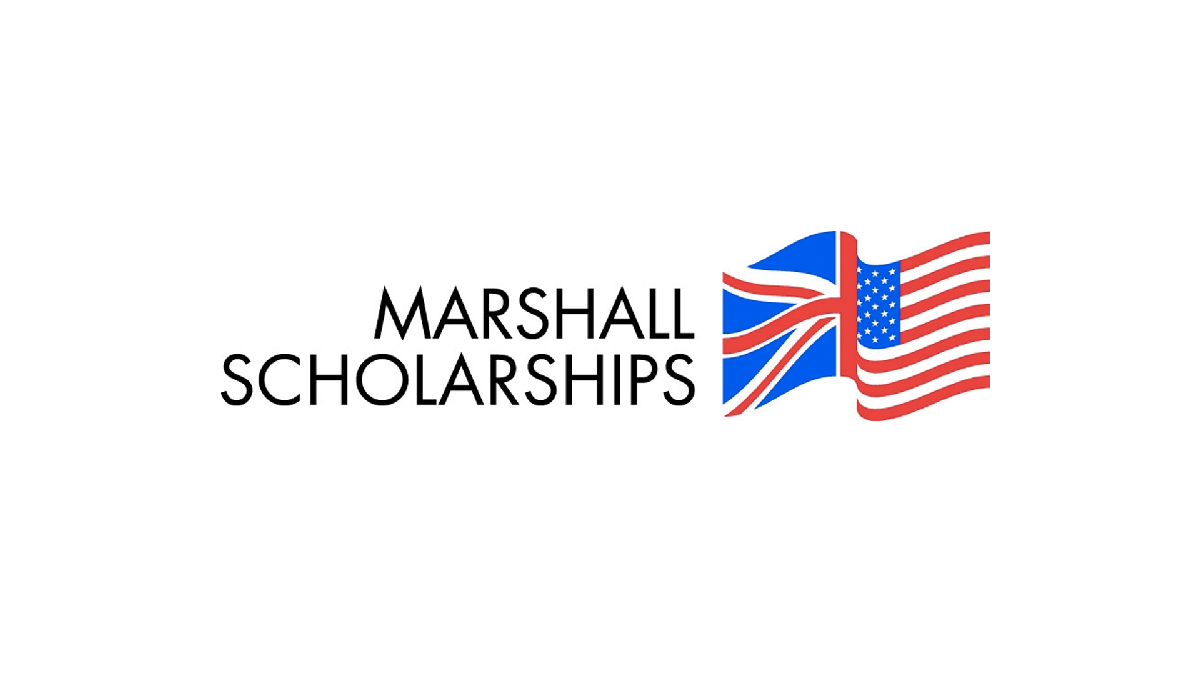 Senior Katie Huston, a Journalism major from Royal Oak, Mich., is one of 40 students in the country to be awarded a Marshall Scholarship, which funds two or three years of graduate study at any British university.

Huston, who is a member of Commonwealth College, is also minoring in Political Science and completing the Five College certificate program in International Relations. She is the first UMass Amherst student to be named a Marshall Scholar in more than 30 years.

With her scholarship, Huston plans to study at the University of Sussex, where she will pursue master’s degrees in global political economy and human rights.

Huston came to UMass Amherst on a scholarship as a National Merit finalist.

“I wanted to study journalism and dance and work on a daily student newspaper,” she says. She got what she came for: along with taking dance classes for two years and choreographing a contemporary ballet during her sophomore year, she played clarinet in the marching band for a semester and has been writing for the Daily Collegian since her second semester. This year, she’s the managing editor of the student newspaper.

Her studies also piqued her interest in international issues, such as development, human rights and access to education. Huston chose to spend her junior year at the University of Cape Town in South Africa.

While in South Africa, she wrote about refugee issues and HIV/AIDS policy for a student-run international affairs magazine. Huston also taught journalism in one of the nearby townships and mentored the staff of a high school newspaper. She was also able to travel around southern Africa and learn more about issues affecting the region.

Huston says her overseas experience spurred her interest in the Marshall Scholarship program. Upon returning to campus in late August, she plunged into the demanding application process.

“It’s like taking another course,” she says. With the assistance of professor Susan Whitbourne, director of Office of National Scholarship Advisement, Huston began collecting letters of recommendation and perfecting the required personal essay to accompany her application and proposal for study. “It was intense,” she says. “I also put a lot of research into what I wanted to study and where.”

“Working with Katie was a pleasure,” says Whitbourne. She was enthusiastic, responsive to feedback and highly focused on her goals. All of us who worked with her were convinced she would win.”

Once she was invited for an interview with a Marshall Scholarship committee, Whitbourne helped prepare her for the meeting. Huston went through three mock interviews, two with faculty committees and a one-on-one with another professor. The sessions were videotaped so she could evaluate and improve her performance. The faculty mock interview committee consisted of Madeleine Blais, Journalism; Eric Einhorn, Political Science; Richard Halgin, Psychology; Frank Karasz, Polymer Science and Engineering; Robert Marx, Management; and Richard O’Brien and Robert Zimmermann, both of Biochemistry and Molecular Biology.

The Marshall Scholarship program flew Huston to Chicago for her interview with a panel of former scholars. “I was terribly, terribly nervous, but it felt like a nice conversation,” she says. “They asked a lot of questions about the media and current affairs.”

Although she’s not yet certain where her interests in international development and political economy will take her, Huston says her journalism background will be part of whatever career path she follows. “I’m always going to be a writer of sorts,” she says.