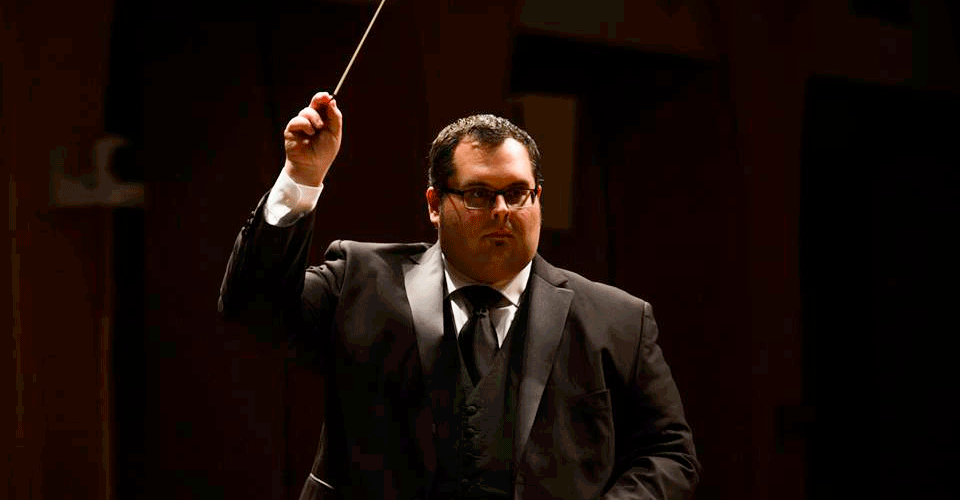 John Leonard ’02, ’13 M.M., this week was named the Interim Assistant Director of Bands at Western Michigan University, where he has served as graduate assistant since 2016.

He also gained substantial professional experience before starting our graduate program, including a similar position at Northeastern University in Boston for 3.5 years and adjunct teaching at the University of Massachusetts Amherst and SUNY Potsdam. In addition to the Master of Music in wind conducting he recently completed at WMU, he holds a Master of Music in jazz composition and arranging and a Bachelor of Music in music education, both from University of Massachusetts Amherst, where he was inducted into the Minuteman Band Hall of Fame in 2014.

Leonard will begin his doctoral work at the University of Kansas in 2019.

by admin7 months ago16 comments