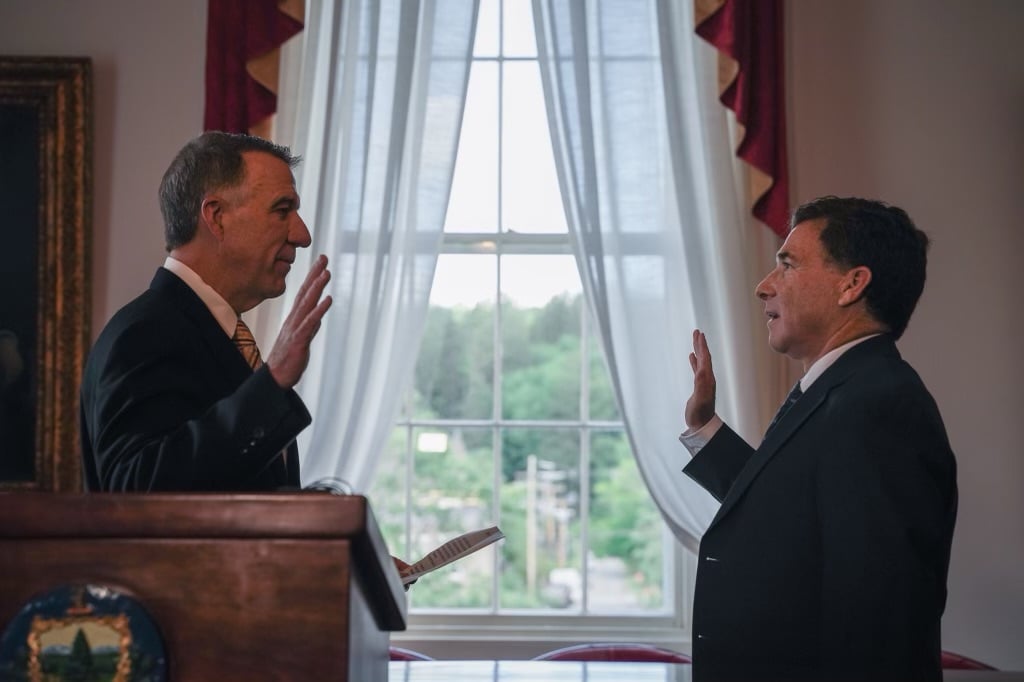 “Making appointments to the judiciary is one of the most important responsibilities any governor has, and in doing so, it is critical to seek Vermonters who are fair, thoughtful and dedicated to upholding the rule of law,” said Governor Scott. “Howard will make an exemplary judge and serve Vermonters well in this new role.”

Kalfus was appointed Vermont’s fifth-ever Judicial Bureau hearing officer in 2011. In addition to his duties as the Judicial Bureau’s presiding hearing officer, he has been specially assigned to the Superior Court in every county. Prior to that appointment, Kalfus worked as a staff public defender in Chittenden County, an assistant attorney general representing the Vermont Department for Children and Families, a staff attorney with the Vermont Department of Public Safety and an associate attorney for Downs Rachlin Martin.

“I am humbled by the appointment and grateful to Governor Scott for providing the opportunity to serve as a Superior Court Judge,” said Kalfus. “I look forward to continuing my efforts to safeguard the rights and interests of all Vermonters, especially its children and other vulnerable individuals.”