“Life is about second chances and fresh starts, forgiveness, and the things that can make the world more beautiful.” 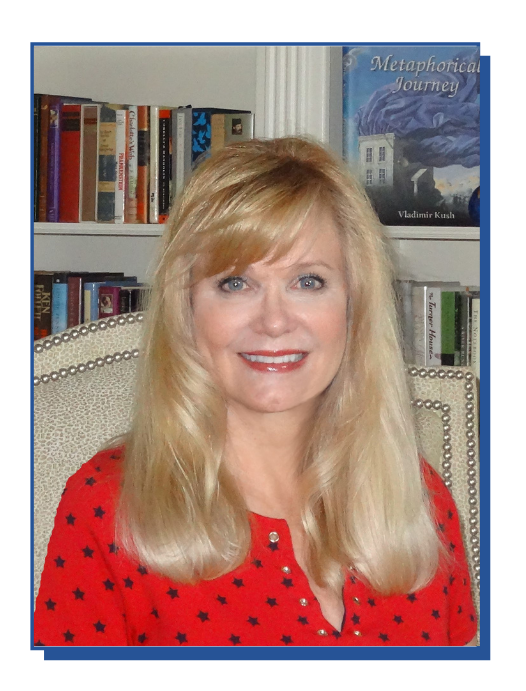 Cinda grew up in Galion, Ohio with her parents, three brothers and sister, and many generations of family all living close by. The rural area was surrounded by cornfields, orchards, forests, ponds and lakes; all things that filled their young worlds with everything nature offers and boundless opportunities for exploration and discoveries.

She attended Columbus Business University and then Capital University Law School for her Paralegal Certification. A few months later she and her sister set out on a cross-country road trip that would change the direction of their lives. During that trip, Cinda interviewed with, and later began her career with Continental Airlines as a flight attendant. Working for the airlines offered many opportunities to travel around the world; from New Zealand and Guatemala to Europe, Russia and Africa. She also embraced a once-in-a-lifetime opportunity to attend Paris Fashion Institute and live for an exciting month in Paris during their most famous fashion week. During this visit she studied design and had the honor of meeting many accomplished fashion designers while also being invited to the haute couture fashion shows. Cinda loved living in Paris and experiencing the intimate Parisian lifestyle.

After years of traveling together, Cinda’s mother encouraged her to write a book about her airline experiences. She realized that story was a stand-alone story, and instead began her book with the cross-country journey she took with her sister. That true story developed into a fictional story that became a vibrant, sassy and sensual family saga that is interweaved with special life messages and dazzling details of people the sisters meet on their journey.

Cinda lives in The Woodlands, Texas which she says is the best little-big-town in Texas. Cinda plans to promote worldwide kindness to businesses and community organizations by offering Golden Heart contests and awards to encourage people to embrace the opportunity to offer kindness toward others to help make the world a kinder place.

“Sometimes we need to open our eyes wider to see the light, and open our hearts fully to encourage love and hope.”

“Nothing in life happens by accident. Paths cross for a reason and for every action there is a reaction”

This book was inspired by the six-month cross-country road trip my sister and I took when we were in our early 20’s. Mitzi and I set out on an extended journey that would ultimately change the direction of our lives. We planned it for a year, saved our money, and bought a used red car for the trip. There was a lot of planning to do; our itinerary, packing for unpredictable weather, buying ready-to-eat foods and snacks, gathering maps, coolers and camping supplies. A friend gave us that big storage box, so we painted it red to match the car and attached it to the top with ropes and a ski rack.

People always ask me if the book is a true story. I will say that while parts of the story are true or are based on real events, the majority of the story is fiction. Some tales remain undisclosed and ended up in the editing trash bin, but they will never be forgotten. I feel very blessed that I actually saved these pictures from our cross-country excursion because these pictures were taken in 1977!

What is true? I do have three brothers and one sister. We grew up in Galion, Ohio with generations of family all living nearby which made for large and enthusiastic gatherings. Our home was at the end of a road and beyond it were hundreds of acres of forests, ponds, streams, orchards and corn fields. It felt like we lived in a wonderland that provided us a large playground of fascinating explorations of nature. We explored the woods, hiked through the corn fields, rode our bikes through the apple orchard and ice skated on the icy ponds. We spent a lot of time playing outdoors with tadpoles and frogs and butterflies; and on summer evenings, we chased lightning bugs and hooted at the mysterious owls that were hiding in the trees. One day we all gathered tree branches so Dad could build us a bridge across the creek. When it was finished, five of us ran across it ecstatically to enter our massive playground.

Florida was our holiday destination each year and we piled all seven of us in the station wagon to drive down to the sunny beaches for the Christmas holiday. My grandmother Minnie, did die when I was five years old; when there were five of us toddlers all under the age of six. And, yes, Grandma Swalley had us over for slumber parties and taught us how to make cakes and pies—and how to crimp the edges of the pie crust.

And the “the rocket incident”—well, that is true, but it was not a good outcome. My brothers built a rocket from an old metal washing machine agitator. It did fly up into the sky so high we lost sight of it, and it did plummet dangerously toward the ground. But it didn’t land in the creek—it landed on the roof of the house, crashed through the attic and then the ceiling, and landed on the floor in my brother’s bedroom. Needless to say, Dad was not happy, and like with so many other incidents, he said to the boys, “If your brain was gasoline it wouldn’t run a piss-ant’s motorcycle around the inside of a Cheerio.” This phrase always makes me smile.

The trip Mitzi and I took was truly an adventure that could never be duplicated. We traveled from Ohio to Florida and camped on the sandy beaches, then we went to the Mardi Gras in New Orleans. It was the biggest party I have ever attended, with music pounding the earth while the parades entertained us. Our next stop was in Galveston, Texas where we celebrated Mitzi’s birthday on the beaches of the Gulf coast.

We really did drive through an intense dust storm in west Texas before we arrived in El Paso, and we truly did discover and use the outdoor facilities at the Caballero Motel. Tony was the kind-hearted man that gave us one of his room keys so we could use the showers and sauna. That cinderblock building had a bright green door and was a surprising luxury we designated as our private quarters. We danced for hours at Waldo Pepper’s Bar, and the next day we drove across the border to Juarez, Mexico where we enjoyed a full day of shopping at the Plaza Del Mercado. We really did put up the tent and camp, and at some point, finally made it to San Francisco. 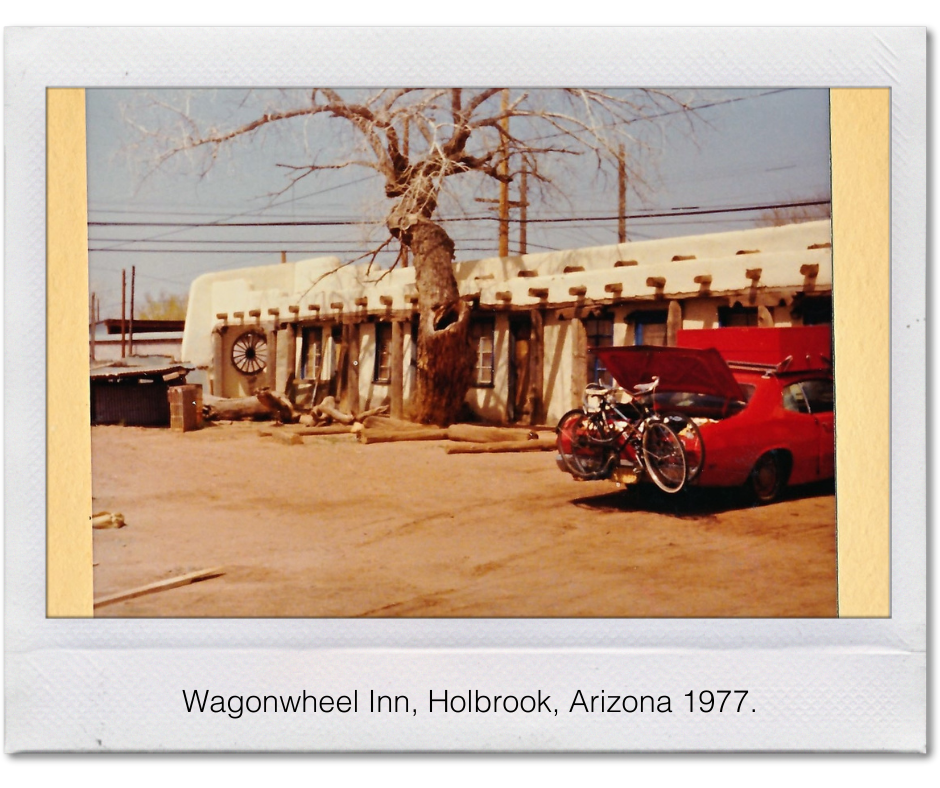 The most important picture is here at the Wagonwheel Inn; a place that began to shape the entire story. We had a Youth Hostel travel book to use when we couldn’t camp. I was very sick, probably from jumping in the extremely cold pool in El Paso. An American Indian woman with a long grey braid and a tattered dress greeted us and showed us to our room. That was the only time we ever saw her. We stayed at that old motel two nights because I was so ill. The room had faded curtains and bedspreads, a fireplace…and very cold water. As I studied this picture, I envisioned a story about the elderly Indian woman, and that story blossomed into the story it is today. This picture made all the elements of this story possible. Notice the overloaded car—the big red storage box on the top—and our bicycles strapped to the back. No matter how many times I read chapter three, where Katie and Megan meet Rose, my eyes still well up.

This was a trip-of-a-lifetime for us and a journey of experiences that altered our lives and weaved their way into our futures.

“Life is sweet and is full of blessings and special miracles. Cherish each memory and each moment because those are the stepping stones in the stream of life that bring growth and insight for your future.” 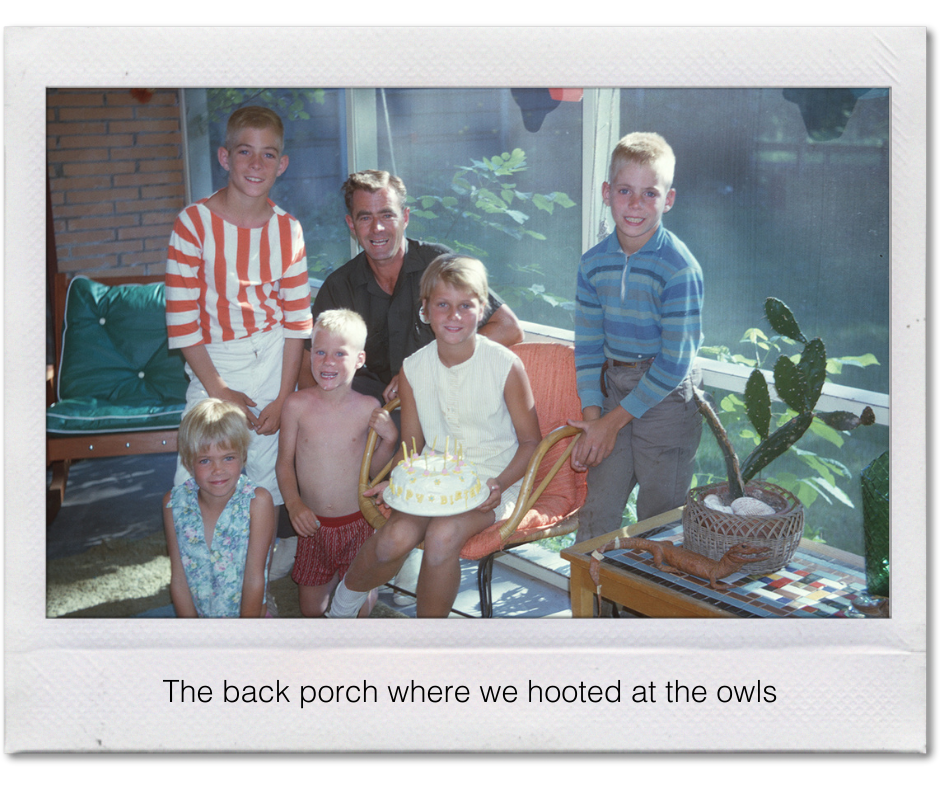 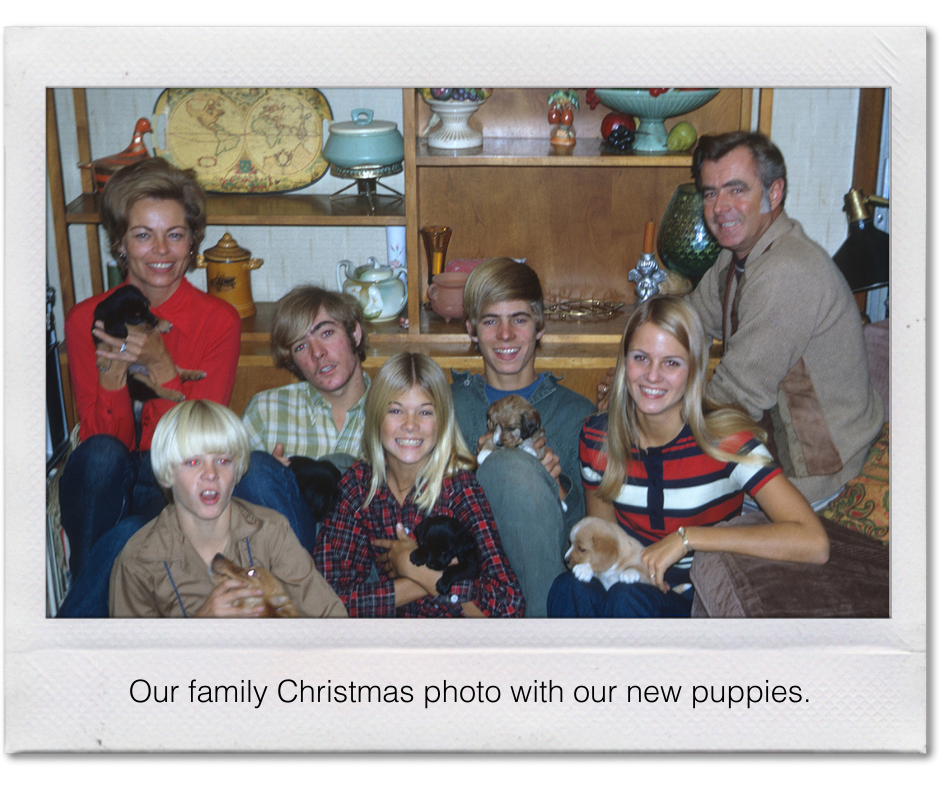 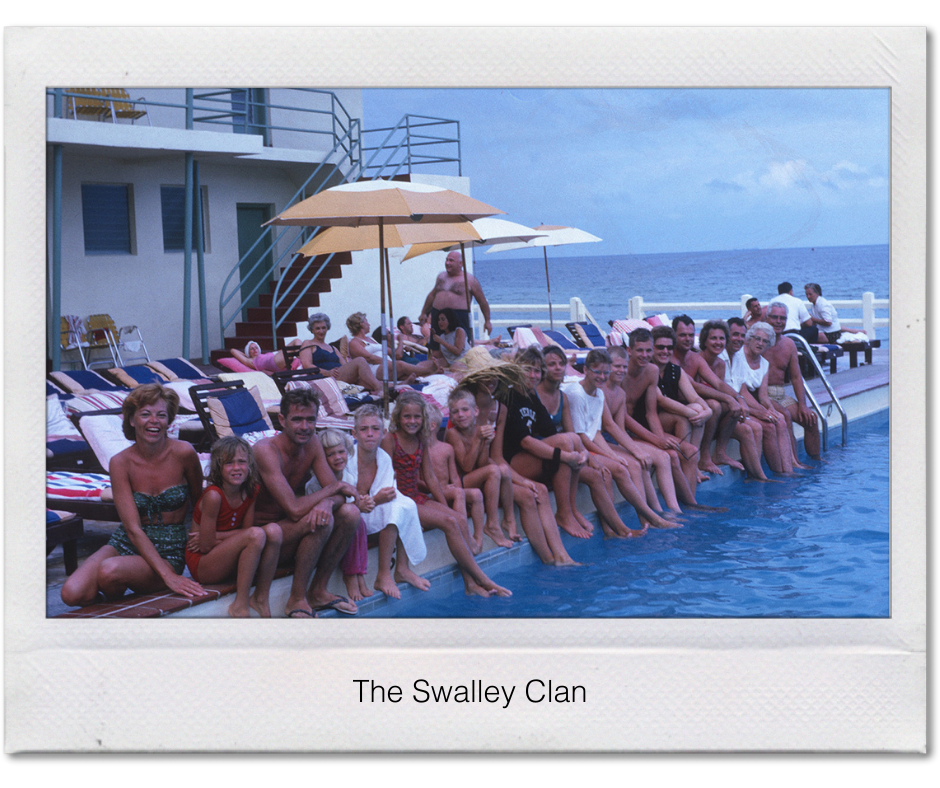 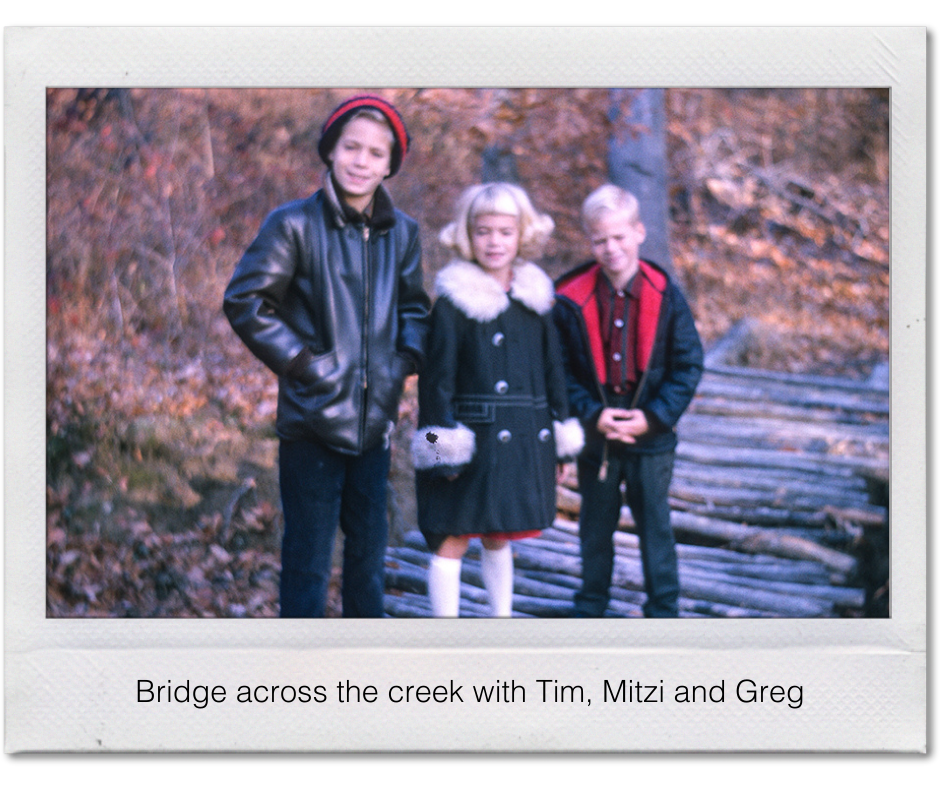 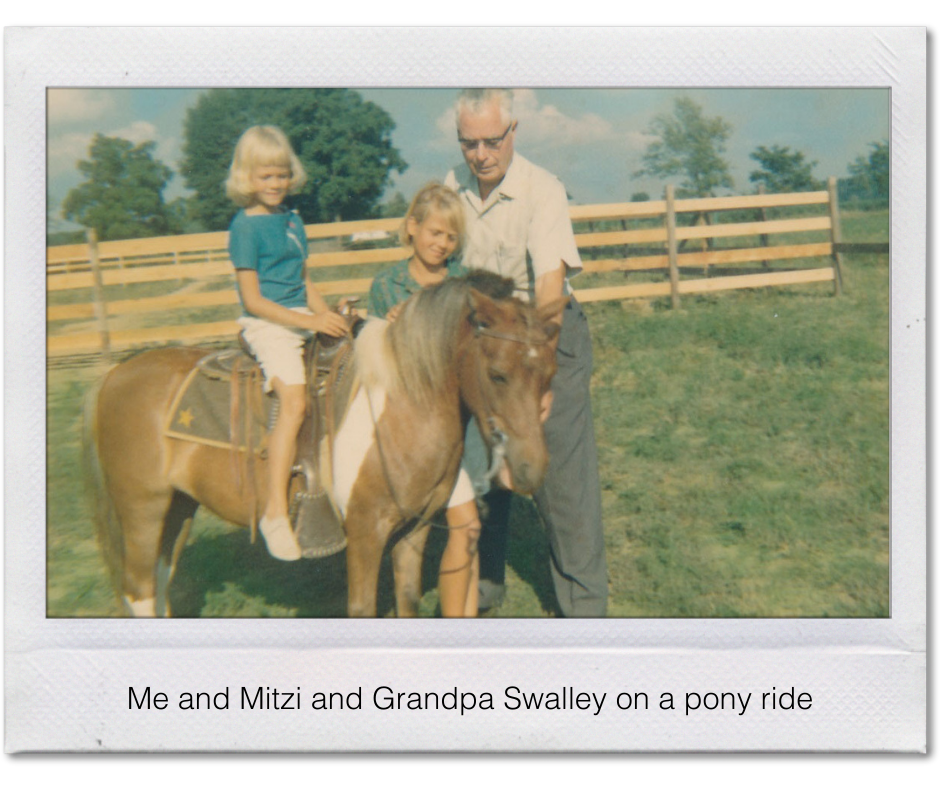 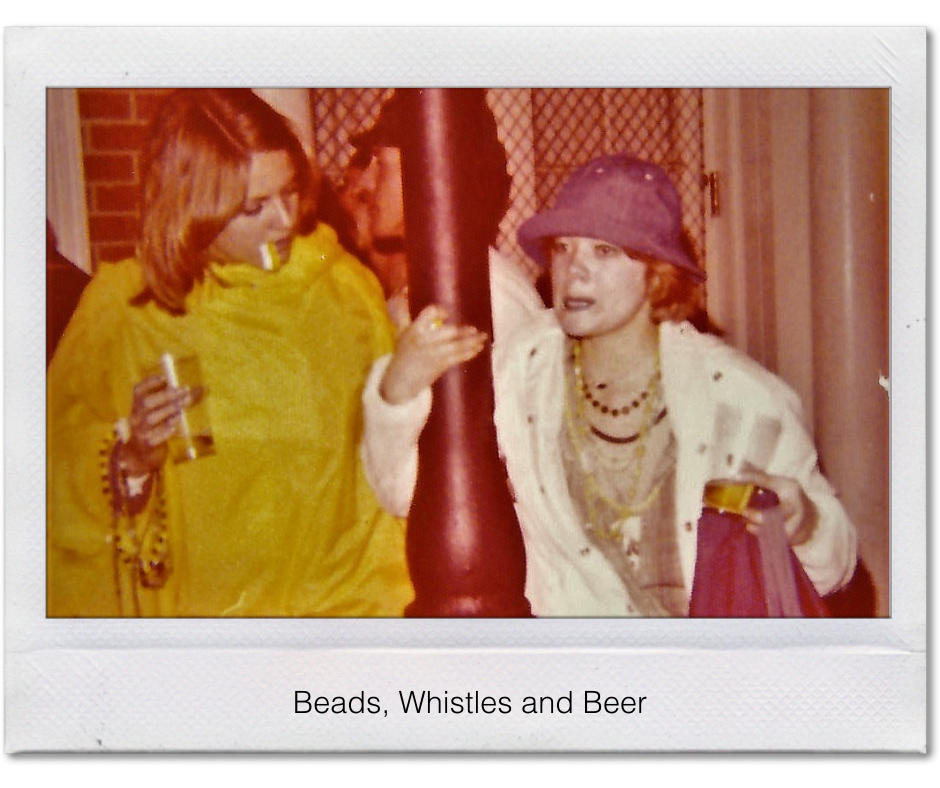 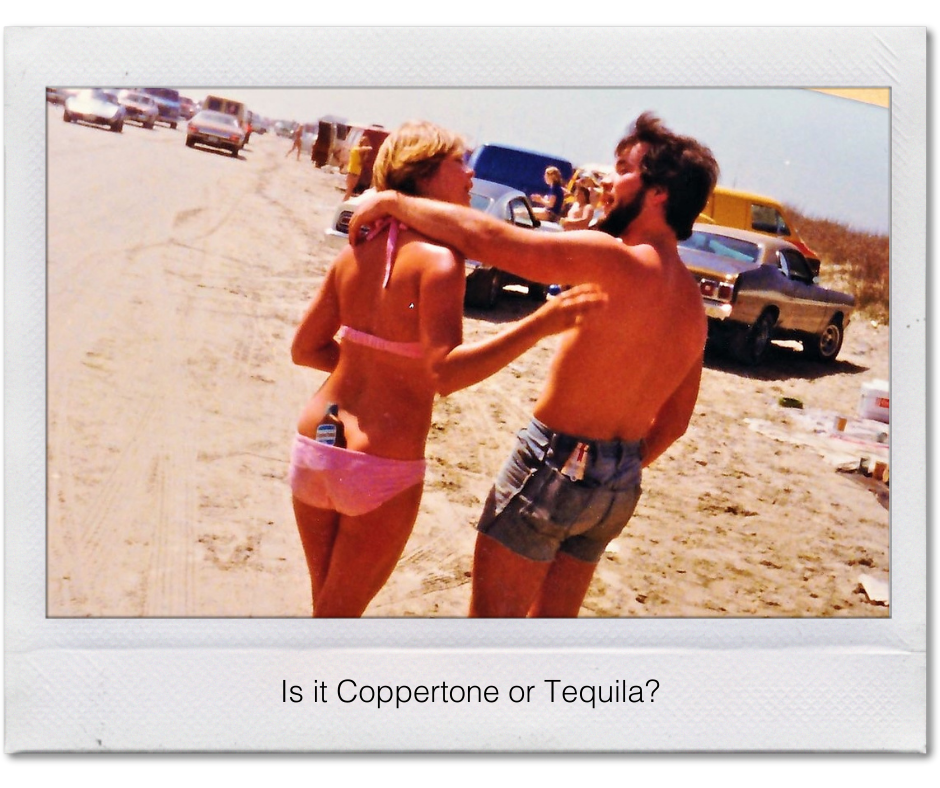 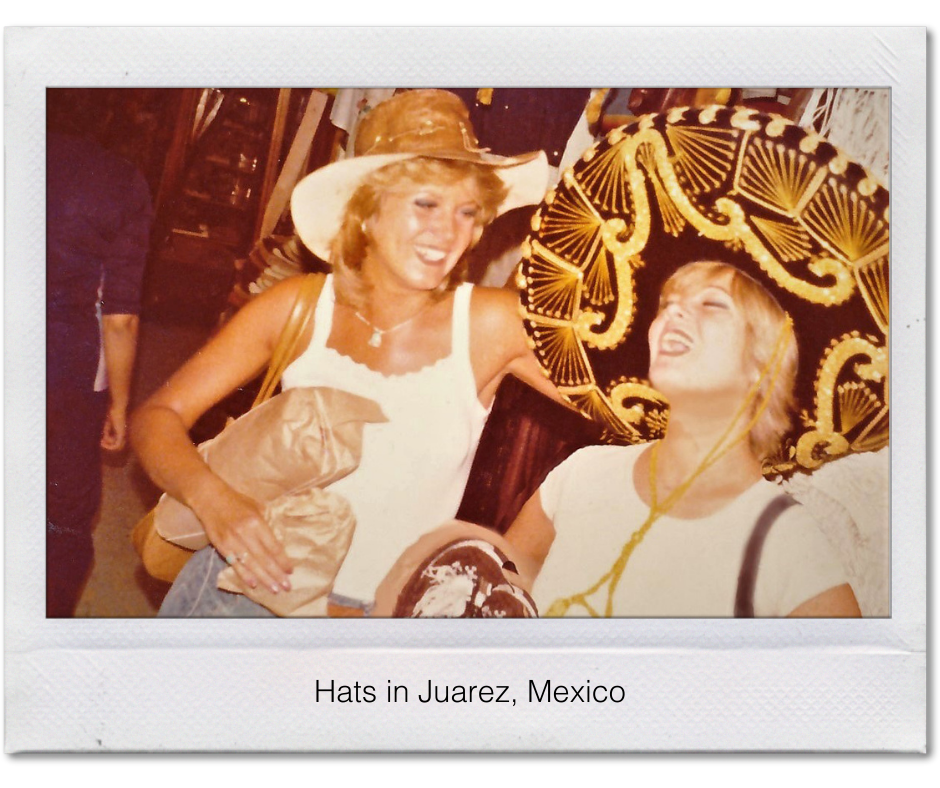 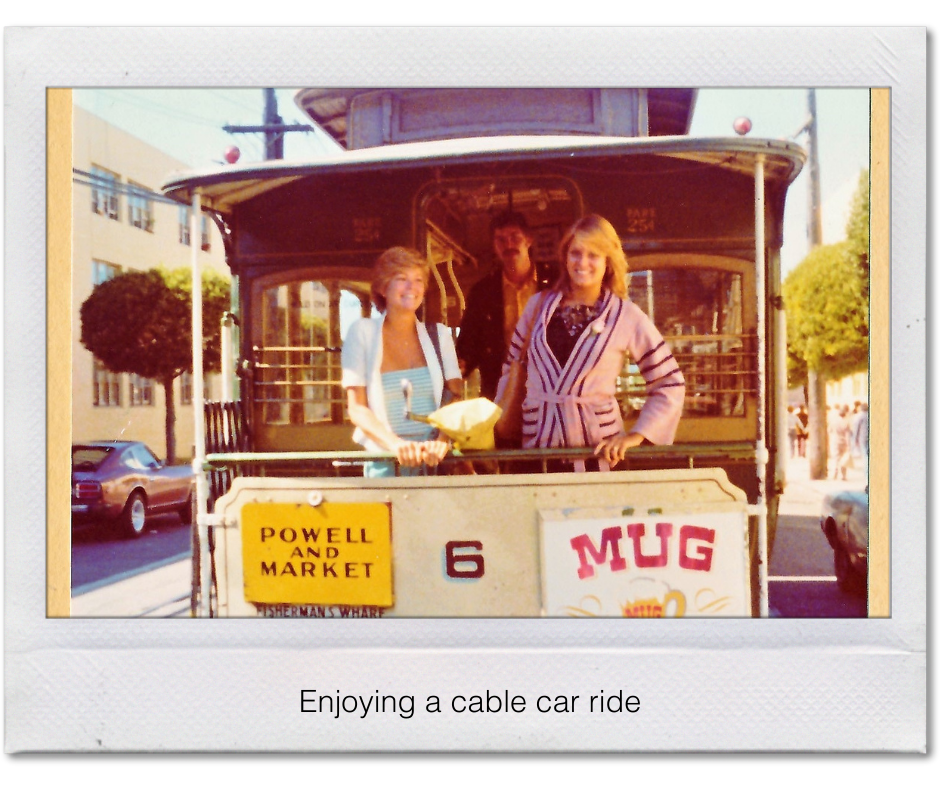 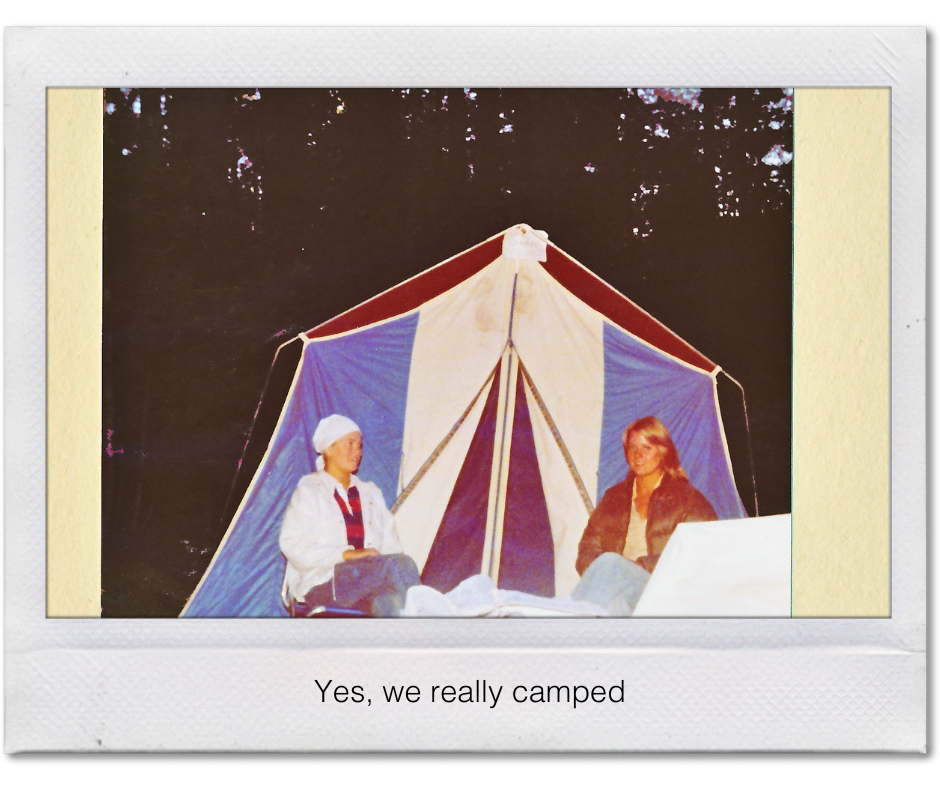 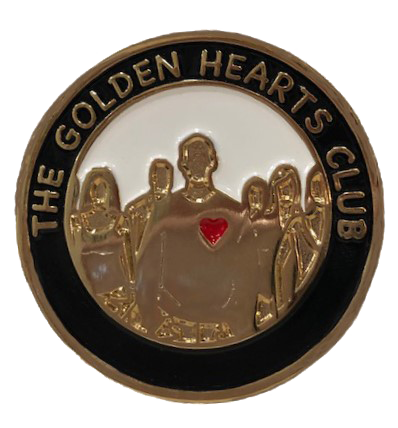 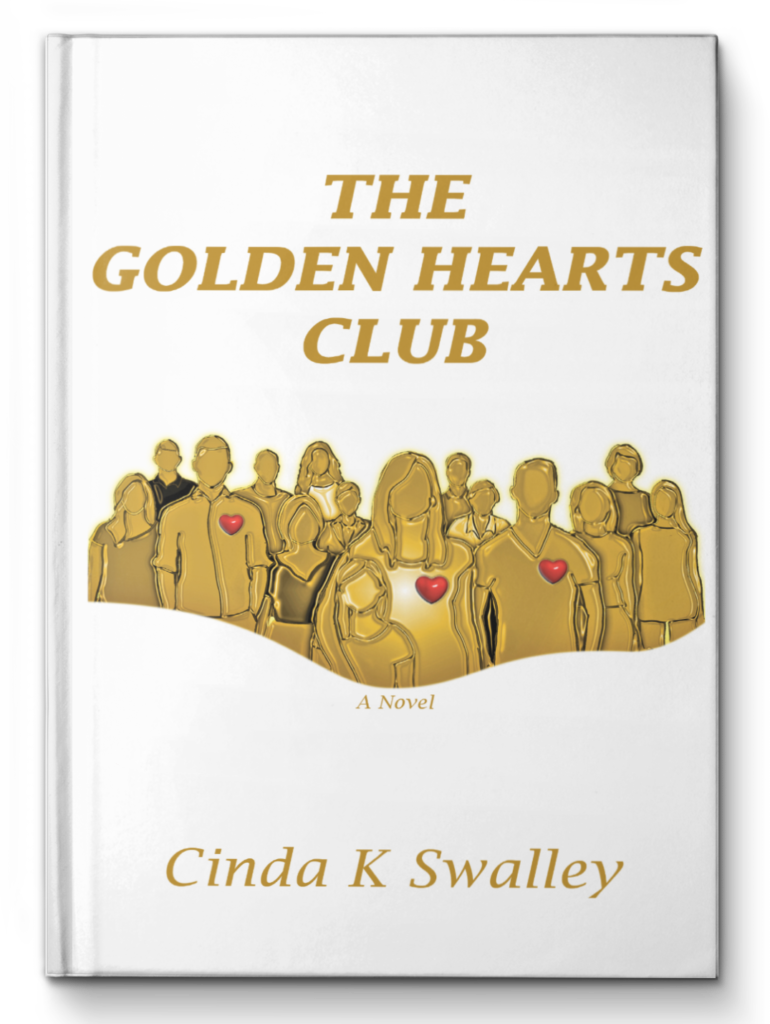 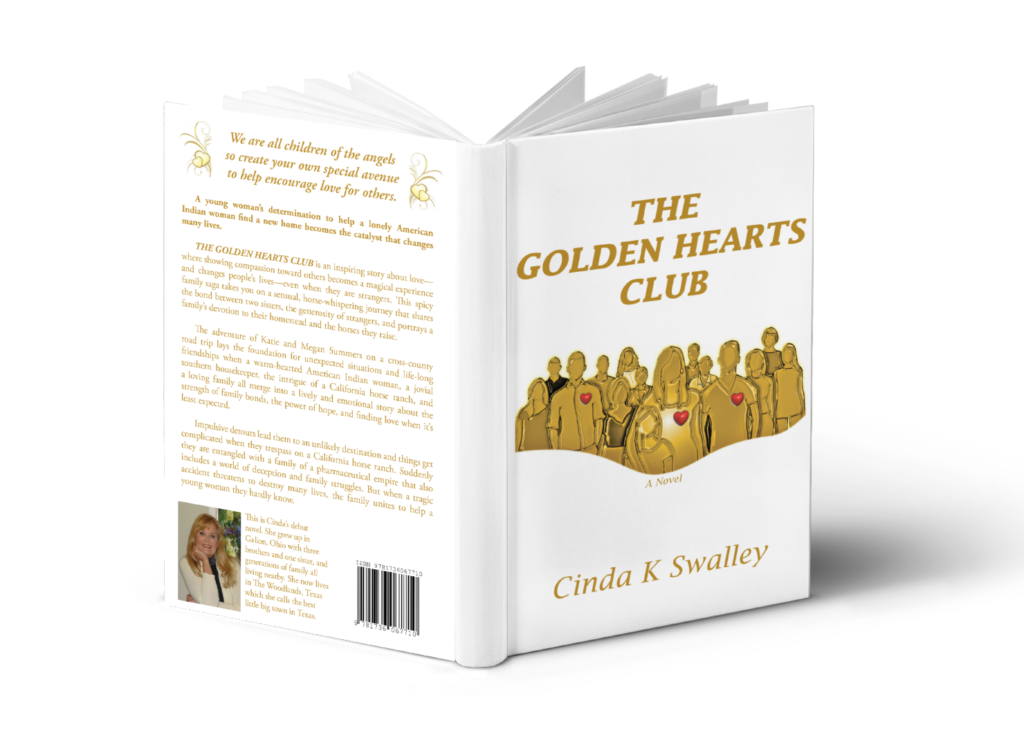