PHOTO: Senior members of the UMass Drumline keep the “pants marching” during the 2018 Senior Show at Homecoming. This tradition dates back to the 1990s. Did you wear the pants in your Senior Show? Comment below!

This has been a terrific time for band alumni in the first full year as an official Affinity Network of the UMass Amherst Alumni Association!

We reorganized the former Band Alumni Association (founded in 1966) in early 2017 to enable future growth as an alumni networking group, while enhancing our ability to support the Minuteman Marching Band.

By the numbers alone I couldn’t be prouder of what the Network accomplished this year:

I respectfully submit this report on our activities for the 2018 calendar year.

With over 5,000 living band alumni, we engage in a number of methods to maintain alumni connections with the Minuteman Band. We’re aided by an active Annual Fund that coordinates one or two telethons on behalf of the band each year, the indispensable Alumni Association, and a campus editorial team that goes to significant lengths creating content for the official UMass web site and social channels, in addition to UMass Magazine. We also benefit from a dedicate cadre of parent photographers who document each and every band performance.

This year, content published includes 30 stories to the AlumBander site, and over 18 broadcast emails to all alumni.

While not limited to those methods, the Network is freed to experiment with informal and grassroots communications amongst its members. We’re proud to boast 2,100 active members in our Facebook group and have over 2,500 email-addressable alumni in the campus database.

These efforts (and more) will be crucial as we ramp-up engagement efforts ahead of the band’s sesquicentennial in 2023.

We launched a new initiative this year, encouraging band alumni to write letters to band members offering connection, advice, and friendship. Over 50 alumni took up their pens and their letters were shared with band members. Delivered during Band Camp, there was overwhelming positive response to the initiative and well over a dozen active relationships were established. 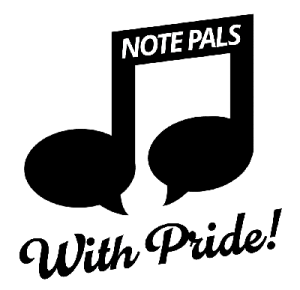 Earlier this year, alumni engagement was key in several awareness efforts, earning excellent recognition for the Minuteman Band in addition to an excellent UMass Gives campaign. Using a variety of tools including email, Twitter, Facebook, and others, we leveraged two hashtag-based fan contests earning 1st- and 2nd-place rankings for the band. The first was a Twitter contest hosted by @MissionCFB, a pair of college football fans visiting a game played by each FBS football program. The band placed first in that contest, after a total of 117,433 votes placed by football and marching band aficionados across the US. In the other, hosted by USA Today and FOX Sports, the band placed second in their weekly College Football Fan Index contest.

We leveraged similar email-Twitter-Facebook efforts to get the word out about UMass Gives. The coordinated efforts of alumni, parents, and the band itself, have been instrumental in our success each year.

It’s clear that with our Facebook group working as an “office water cooler” of sorts — with 88% of group members participating — we’re able to effectively get the word out and motivate alumni to act. 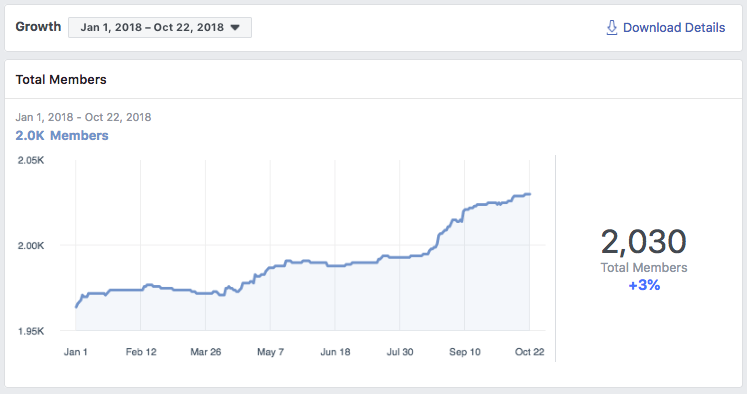 Since last year, we’ve made great strides in upping our web site game. The AlumBander web site takes its name from a former newsletter sent to band alumni. It has been transformed from a basic web site that formerly served as a portal to Homecoming registration and a repository of band news. In 2018, we expanded into original feature content with the chronicling of the 40-year tradition of the band performing “My Way.”

Other site features include events, information on giving, history of the band program, and other ephemera. Since the 2003 publication of the “Through These Doors” coffee-table history of the band, the AlumBander site also hosts “BandoWiki,” a grassroots repository expanding upon the book’s historical information about the Minuteman Band.

For much of the year, a banner ad has been prominently featured on the AlumBander site promoting gifts to the Band Alumni Scholarship Fund in celebration of the band’s 145th birthday. Over $1,300 has been donated (via unattributed sources) to date in 2018.

Alumni Hoop Band enters its 18th year in 2019 fresh off the best showing ever with 50 participants at the 2018 event, easily matching the number of student band members! Conceived as a way to boost Hoop Band participation while students are away for winter break, it’s become a very popular event. During the weekend of the 2019 event, we’re expanding the tradition with an Alumni Hockey Band.

The Big Band Bash had has 2 very successful years. The inaugural spring event in 2017 drew over 100 attendees and raised over $6,500, which helped the band’s new uniform drive. The 2nd annual event in 2018 brought in $4,800 which the Network used to help the band close out the uniform drive and provide startup funding for the Spitfire winter guard.

Homecoming is our signature event. For 2018, partnering closely with the Alumni Association, we built off the tremendous success of 2017’s Homecoming-eve Party at Old Chapel, the band’s home of over 50 years. This year’s event is built into the campus Block Party, offering a central location for Homecoming revelry.

Coming from as far as California, over 50 band alumni attended the Block Party, 75 participated in the 52nd Alumni Band, and an estimated 400 joined the UMMB on the field at postgame to sing “My Way.” A new morning Pancake Breakfast drew dozens of alumni who mingled with band seniors. 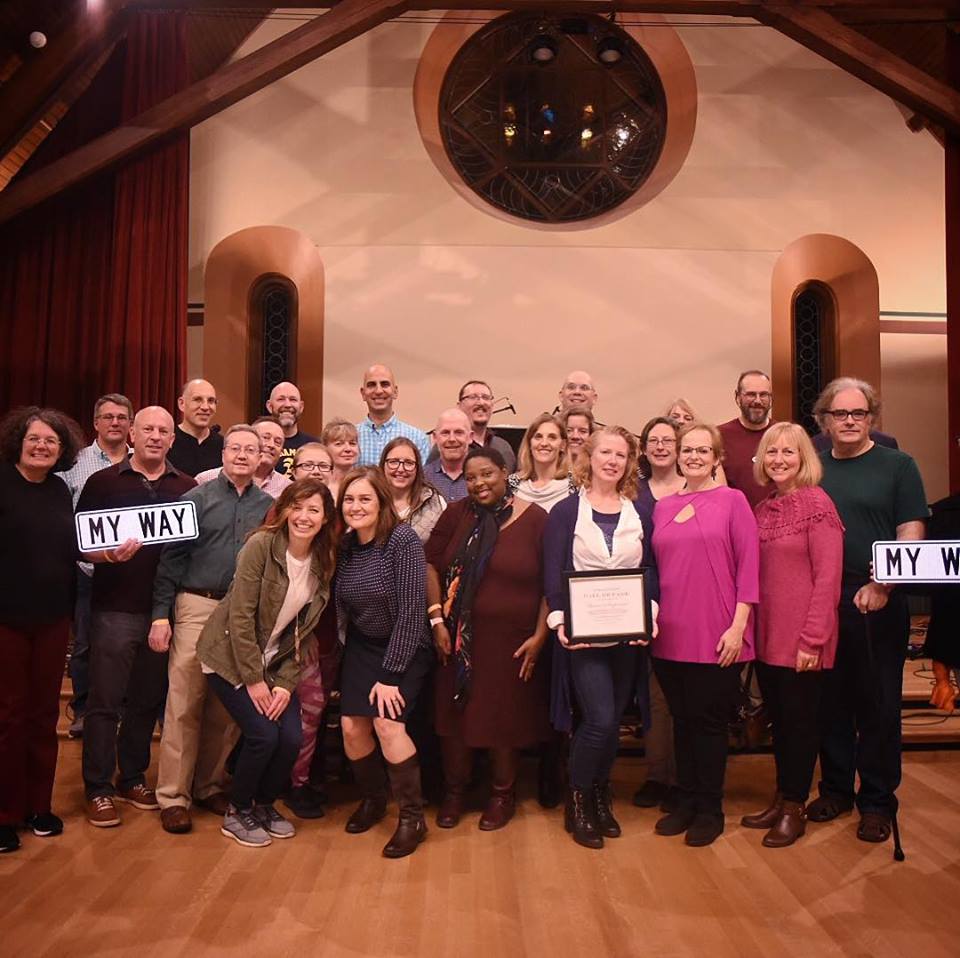 In 2018, the Band Alumni Network led the fundraising for over $20,000 in contributions to UMMB-related initiatives.

This has certainly been a year to benchmark. With the success of 2017 (having mobilized band alumni, parents, and others) in raising over $150,000 to purchase the band’s new uniforms, we were quickly able to transition into 2018 on that success.

We continued as partners with iGive.com and Amazon Associates to generate income (via online shopping). A modest revenue stream, these resources fund some Network expenses.

For the third-straight year, band alumni played a key role in maintaining our place as one of the campus’ leading fundraisers for the annual UMass Gives crowdfunding campaign. Having raised over $11,250 in 2018, — including a 2nd consecutive Power Hour bonus — we were able to help the Minuteman Band purchase a new Yamaha sound system as well as new tuxedo uniforms for the band’s front ensemble. Using the crowdfunding platform’s metrics, at least $7,000 in funds raised are directly attributed to the Band Alumni Network.

4o Years of My Way 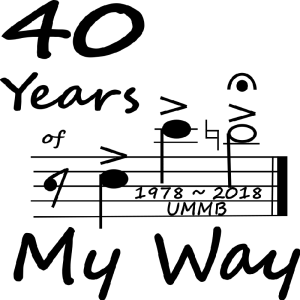 In 2017, as we organized the newly-formed Network, we sought to create a signature spring-semester event. The Big Band Bash netted over $5,000 for band uniforms in its inaugural event. The 2018 event raised $4,800. Those proceeds helped the band pay to ship the full-uniform thank you gifts from the uniform fundraiser in addition to providing start-up funds for the band’s planned relaunch of the Spitfire winter guard.

Much of that success can be attributed to a lot of Network volunteer effort, with special acknowledgement to our hilarious and entertaining auctioneer (and band alum!) Matt Dunphy ’03.

Planning for 2019 is well underway, moving the event to the Boston area and featuring UMass alum and marching arts activity legend Bob Morrison ’83 as keynote speaker.

After too many years dormant, the Network reactivated the Band Alumni Scholarship in 2017. Two very deserving bandos were honored during Homecoming festivities last year, and again this year. The endowment as of March 2018 was over $28,000. During 2018, we were able to add over $5,000 to the fund, building some new momentum. It is the Network’s position to transfer surplus operating funds into the Scholarship endowment, while allowing for expenditures in other areas needed by the UMMB. 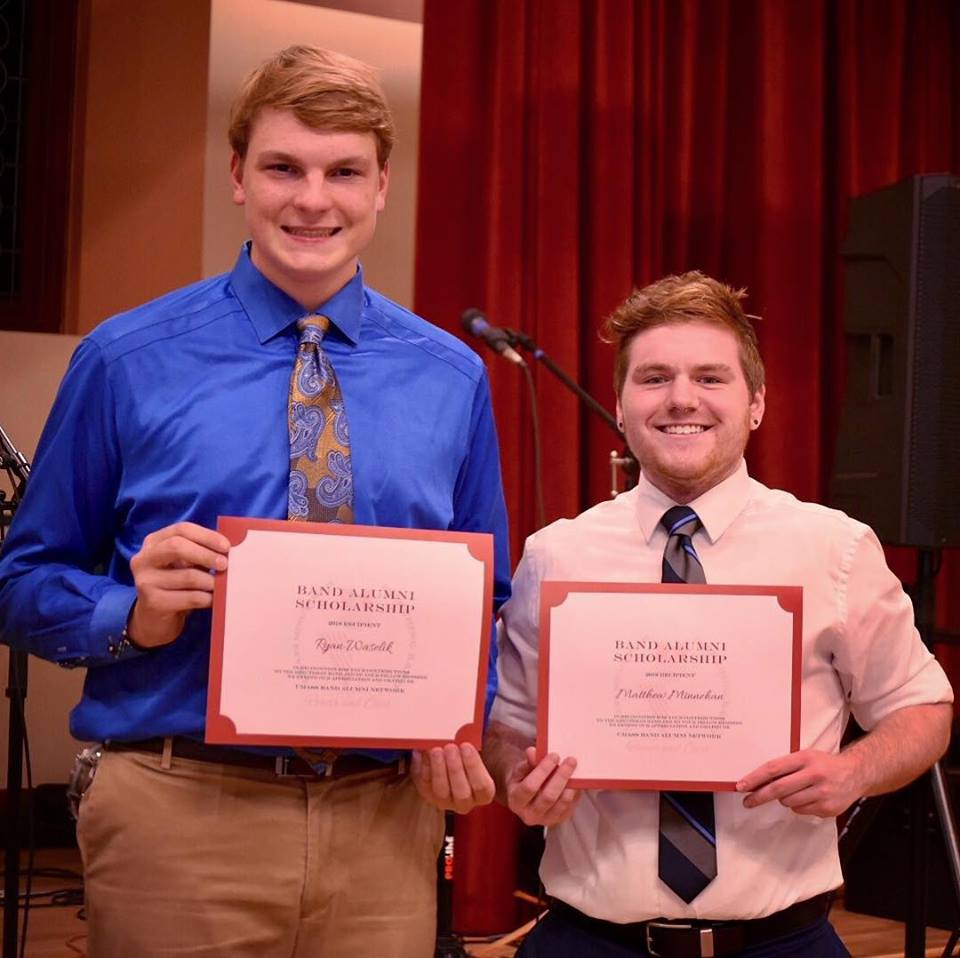 These efforts are greatly enhanced by the campus’ recent investments in the UMMB, and have not gone un-noticed. Forever grateful for those investments, the Band Alumni Network thanks the Chancellor and his administration by doing what we can to support the program.

Get your Minuteman Band ornaments!