The energy, excellence, and enthusiasm the Minuteman Band is known for is definitely a sum of the whole of it parts. Each band member makes the Power & Class what it is, year after year. Chris Halloran ’01 certainly exemplifies the 2018 Rose Parade theme “Making a Difference.” 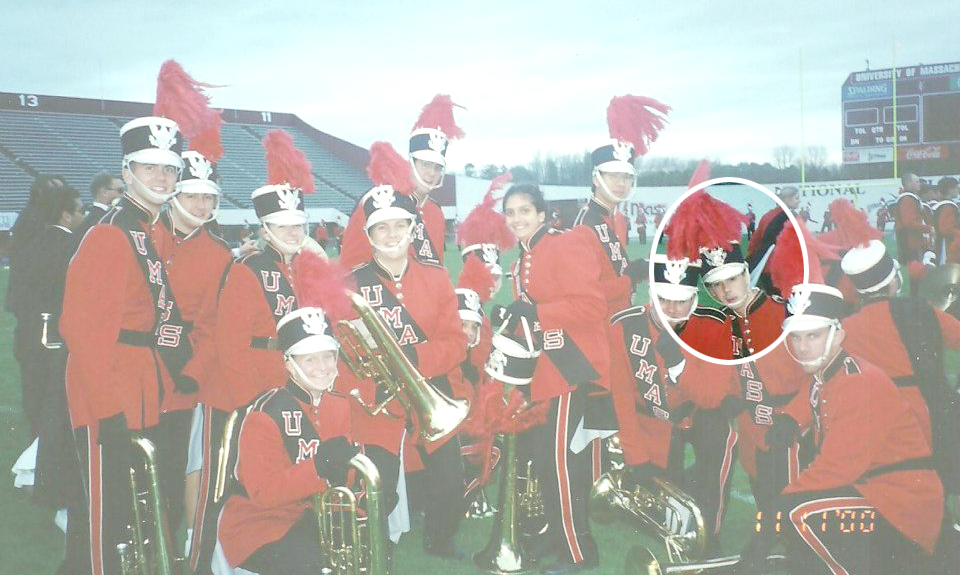 Chris Halloran and the 2000 UMMB euphoniums

Once he saw the UMMB at the Collegiate Marching Band Festival in Allentown, PA, UMass Amherst went to the top of his college wish list. The rest is history, but let’s start Chris’ story by telling you he’s been awarded with not one, but two EMMYs for his work producing video for live sporting events: CBS Golf and Super Bowl LI (see photo above). 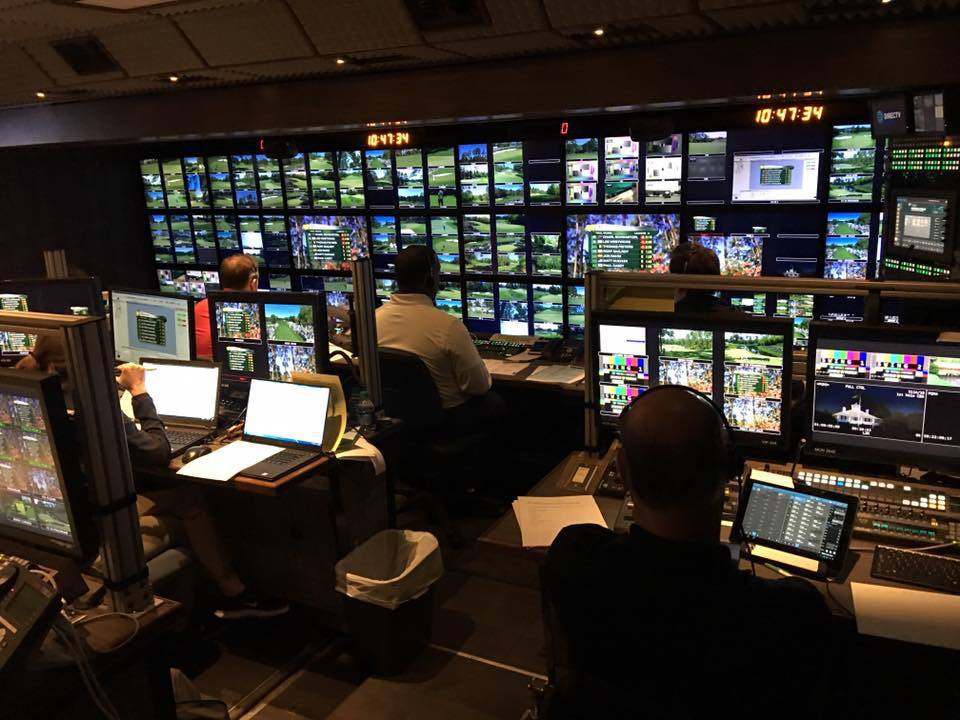 Chris Halloran working in the video truck at The Masters

A Bachelor’s Degree in Individual Concentration (BDIC) major, Chris organized his concentration in Broadcast Engineering. The spring semester of his senior year, Chris got an internship with a company that hires television crews for most of the sports broadcasts in New England. Most days that semester would find Chris in Boston or Hartford shadowing crew members who put on the productions. Like most people just getting into television, Chris thought he wanted to be a Camera Operator. The time he spent shadowing the different crafts taught him his skills would be best suited to a technical career. That’s how Chris built his career as a Broadcast Video Engineer.

One benefit to being a freelancer, is that I have been so fortunate to be a part of shows that I had never dreamed of working on.

Chris says of these experiences, “Luck was on my side a few times, being a small part of teams that have won Emmy Awards.”

Well, we’re proud of you Chris.

And excited that the Minuteman Band family is making an extended impact on the Tournament of Roses.

Chris Halloran is also a volunteer firefighter in his home community! 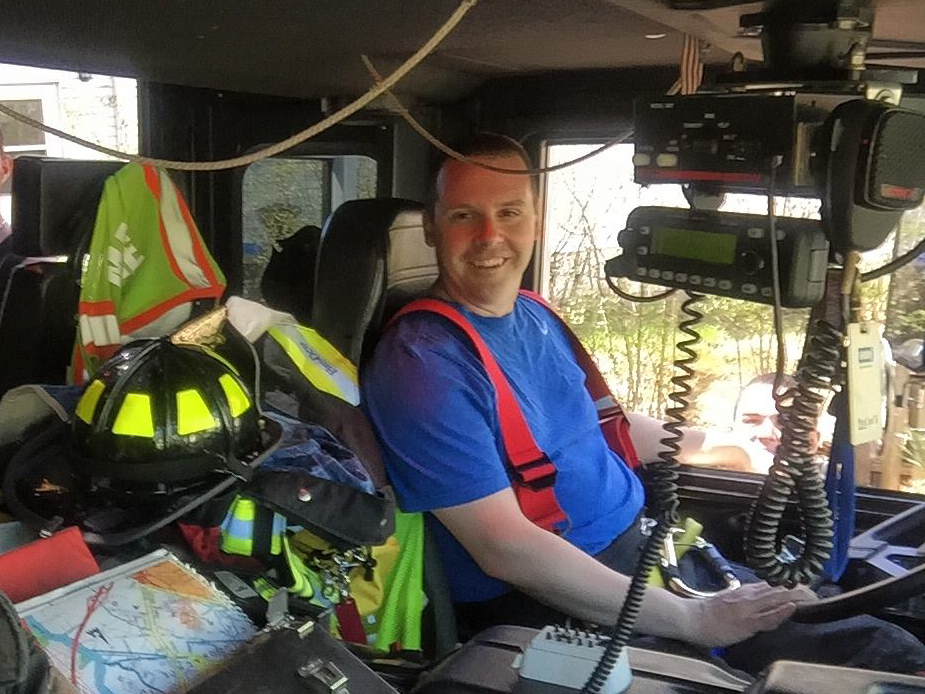